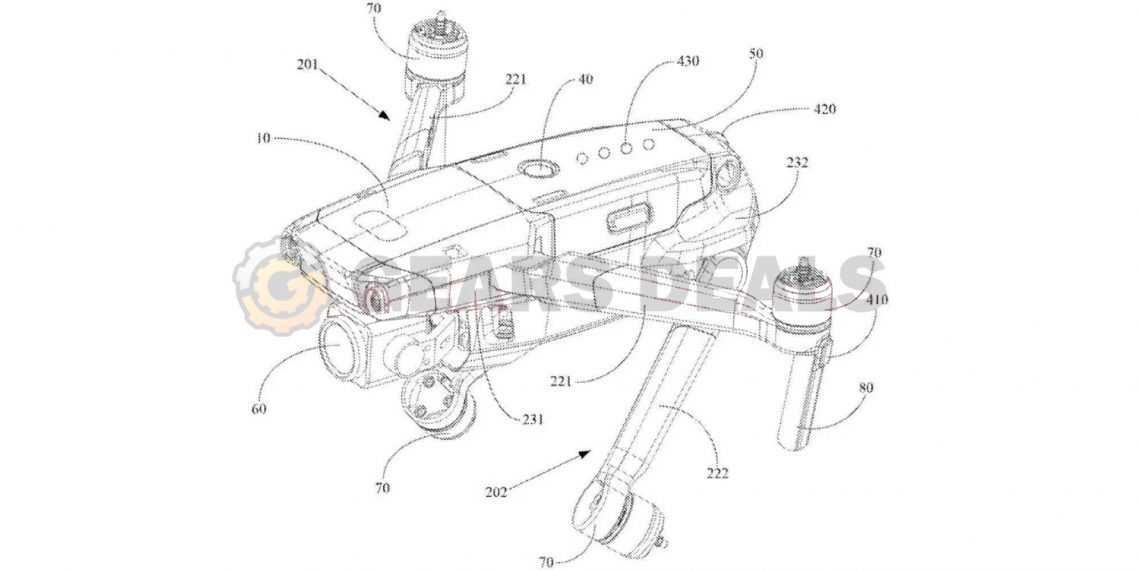 The brand new DJI Mavic 3 drone design appeared to be the latest leak uploaded to the Chinese patent office. This smart foldable drone will feature a bigger camera, improved battery and new sensor locations. Although, we aren’t 100% sure that the final version of Mavic 3 drone will look like this. Here’s what we know about the leaked Mavic 3 drone that’s scheduled for September 2020 launch.

DJI recently filed a patent for the upcoming Mavic 3 drone under a simple title, “Unmanned Aerial Vehicle” with an application date of January 22nd and a publication date of May 28th. It is the exact same patent that has been in the database for a while.

Although, the image wasn’t attached until yesterday. While we did some digging in the patent database, we found out that we were not able to open the full text and documents. However, a closer look at the drawing attached to the patent, we did notice few new design features which ultimately leads us to believe that it is the Mavic 3 drone.

First, the Mavic 3 drone will feature a bigger and boxier camera with precise gimbal arms in contrast to the Mavic 2 Pro / Zoom. The camera lens also features a brand new circular shape. Hopefully, it will be able to support ND filters directly just like the Mavic Air 2 does.

At a quick glance, the battery features the same usual power button with a light indicator showing how much juice it has left inside. Further down the battery, we were able to see four small dots which are indicator lights for displaying how much power it has left. It also comes with new indents on both sides of the power button.

One of the biggest changes I saw when looking at the new Mavic 3 drone is the position of obstacle-avoidance sensors. In fact, this drone will have an upward sensor (item 10) which will protect the quadcopter from colliding with objects above it. Item 420 appears to be rear sensor coupled with side sensors. 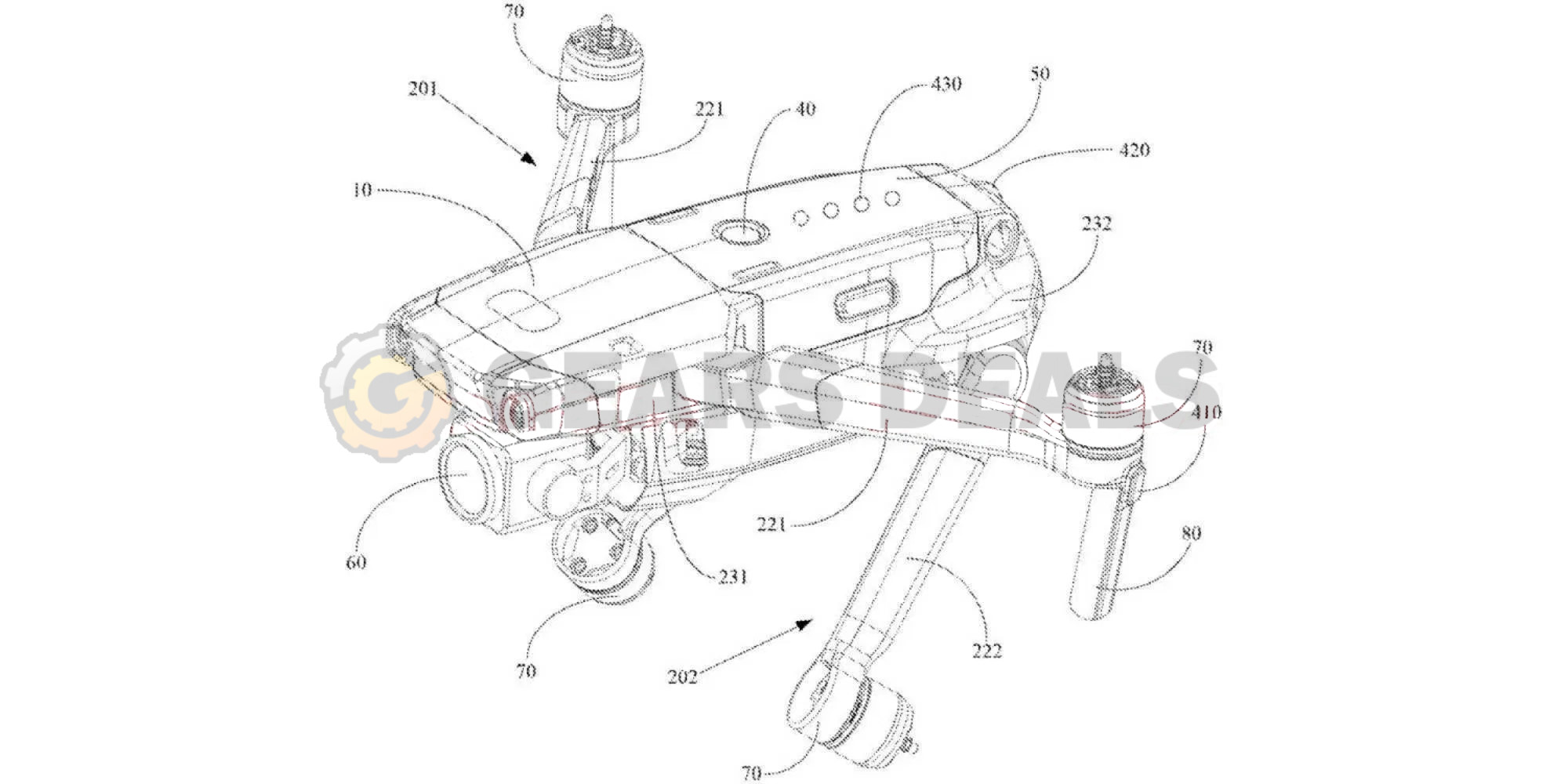 Originally, the Mavic 3 drone was scheduled for a release date sometimes in March 2020. But because Autel Robotics released Autel EVO 2 drone which is a very powerful quadcopter with built-in 8K camera capabilities. This sent a shockwave to the most senior DJI executive back to the drawing board.

It’s a good thing that Autel Robotics is pushing for changes with innovative technology because ever since DJI gained iron grip on the drone consumer market, things have been stagnant. Now that they are rolling out with new consumer drones, things are pointing to a release date in Q3 or Q4.

Also, it’s important to remember that some of the products revealed in these FCC filings are early ideas and sometimes don’t make it to the production stage. Given the fact that Mavic Series is an established line, it’s clear that the Mavic 3 drone is happening sooner than we anticipated.

What do you think of DJI Mavic 3 drone drawing? Is it the drone that you believe is coming out soon? Let us know what you think in the comments below.