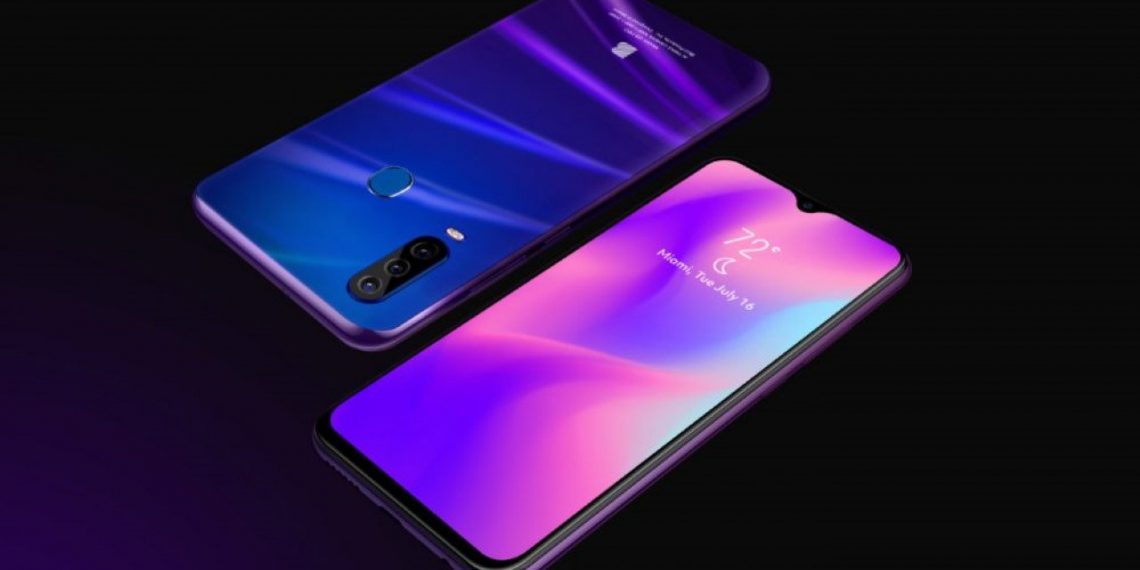 Introducing the best HD smartphone under $250, BLU G9 Pro. If you are planning to get your hands on a brand new smartphone. This affordable smartphone can do everything from running apps smoothly to capturing stills and videos to communicating with your long-distance family members and friends.

If so, then you should consider getting your hands on a BLU G9 Pro smartphone. It is one of the latest gadgets to hit the market featuring a wide array of performance, features and above the average specifications. Which is why we created an in-depth BLU G9 Pro review to help buyers like you make the best buying decision.

In order to get all the information that you need to know about this gadget, we are excited to have our hands on it and will be going through with you in detail. Whether you should buy BLU G9 Pro or not is ultimately up to you, but here’s why we think it is one of the best HD smartphones to buy under $250.

What is the BLU G9 Pro Smartphone?

The BLU G9 Pro is a budget-friendly smartphone that sports an affordable price tag for those who need one. It doesn’t come with state-of-the-art that more advanced smartphones such as iPhone or Samsung Galaxy S9 does. But at the price tag that BLU G9 Pro smartphone is going for, it is relatively a good gadget to have. 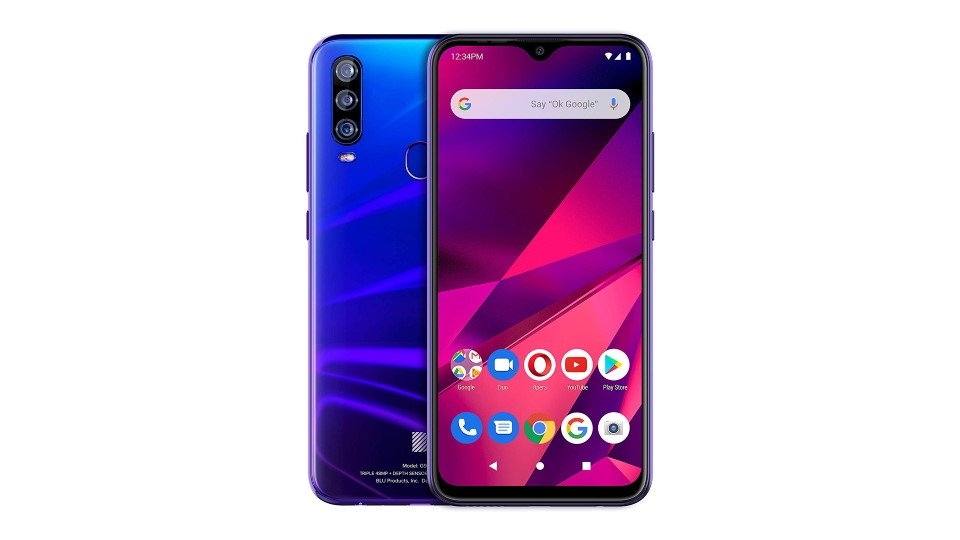 Whenever you need to send a text message or to make a quick phone call, BLU G9 Pro will have no issues handling them. Simply put, if you are bored on one of these days, you can just load your favorite game and play right away.

This smartphone comes with impressive specifications that makes it pretty easy to run some of the heaviest game apps without causing problems. Plus, you can play your favorite music or stream YouTube clips onto this smartphone. Lastly, if you ever need to capture stills or videos, the BLU G9 Pro comes with triple cameras for extra in-depth effects and enhanced details.

When you order a brand new BLU G9 Pro smartphone, expect to get the following items in the package content below: 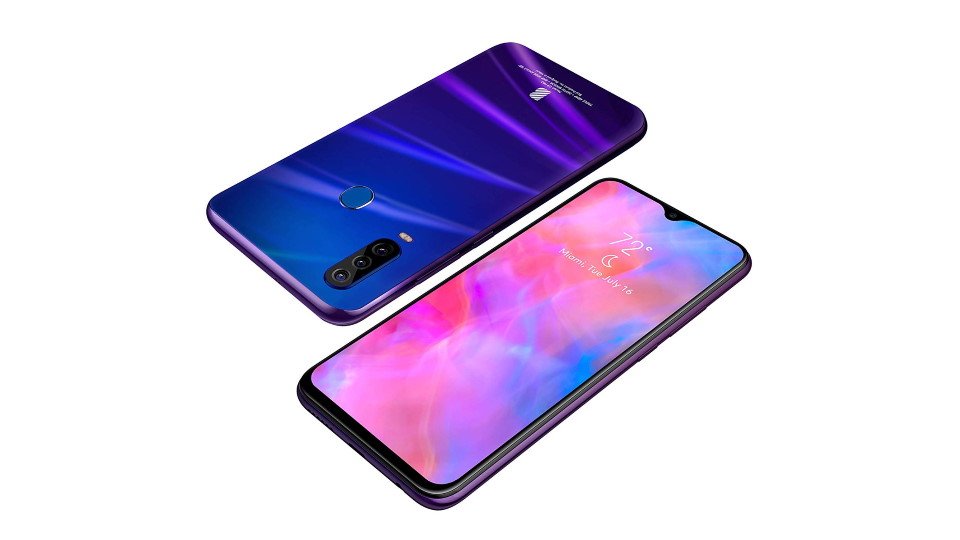 In this part of our BLU G9 Pro review, we are listing the specifications that you need to know about this gadget:

Now we are going to reveal the design and features of BLU G9 Pro. Upon our initial impression, this smartphone comes with vivid color, featuring a full frame size of 6.3″ in HD resolution quality. The screen is protected with Corning Gorilla Glass 3 which provides exceptional protection against scratches, cracks and other residues.

On the back of the smartphone comes with three built-in cameras, which is similar to the newest iPhone lineup. Typically, you don’t see these types of features in a low-priced range. However, BLU G9 Pro makes it easy and affordable to do so thanks to its high-quality triple cameras. 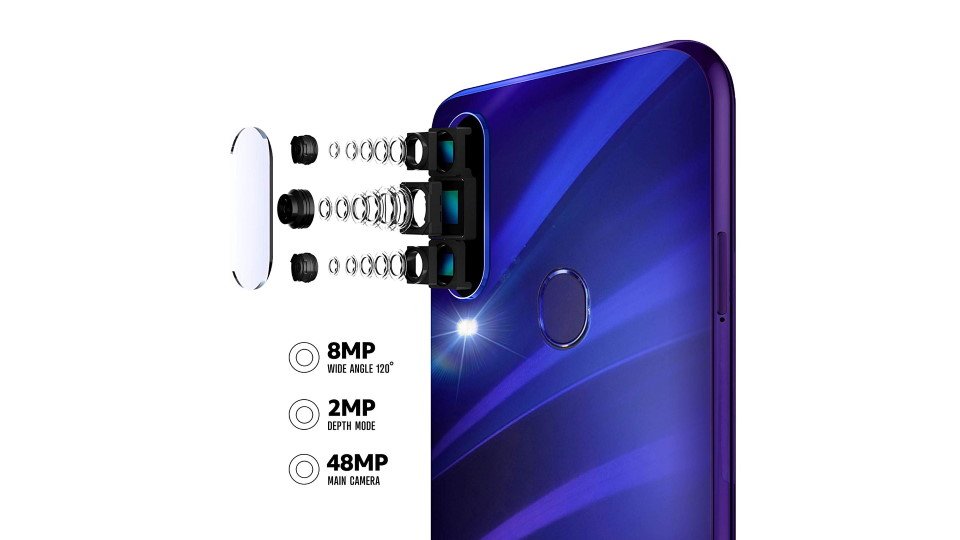 Each camera offers an overlapping details and depth effect that transform a simple still into a complete masterpiece. When it comes to recording videos, it can record videos up to 4K at 30 FPS or 1080P at 60 FPS. If you are a selfie user like me, then you certainly will enjoy the built-in 16MP selfie camera that beautifully captures every little bit of detail.

Not to forget to mention that BLU G9 Pro comes with Turbo Charge feature which accelerates the charging time. Instead of waiting hours and hours for your smartphone to charge, it only takes a few minutes to recharge BLU G9 Pro and be ready to start your day, play your favorite game or watch a video.

In the next part of our in-depth BLU G9 Pro review, we will be talking about its performance. If you are looking for a budget-friendly smartphone that is strong enough to run apps, stream videos, and do multiple things at the same time. Then, stick around with us and learn more about BLU G9 Pro performance.

This smartphone comes with 128GB internal memory, which is actually plenty for you to have tons of apps on it. However, it also comes with a microSD slot which you can add an extra 128GB external storage. I recommend purchasing this 128GB microSD card to go with this gadget. 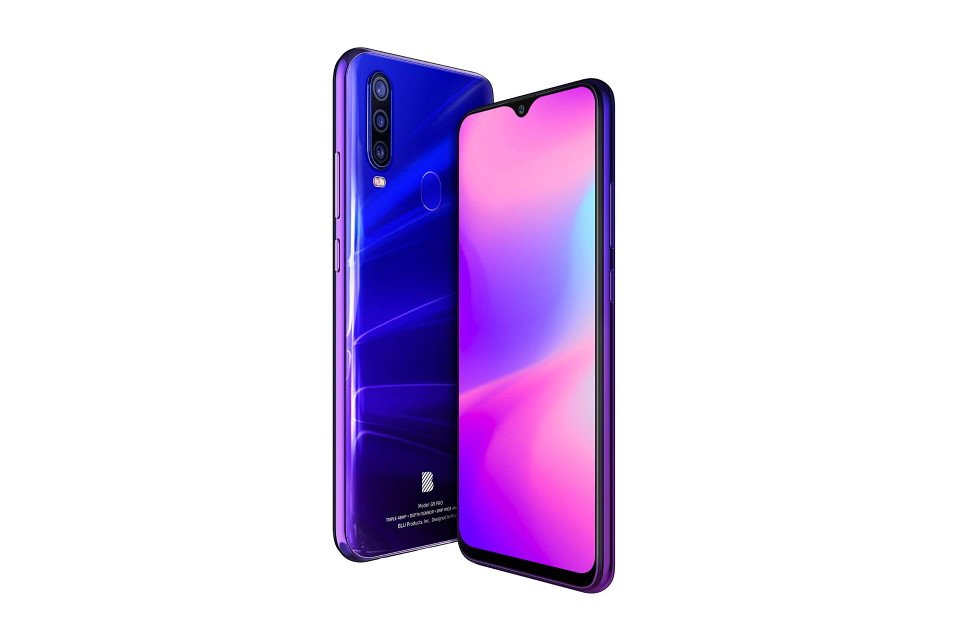 Performance-wise, BLU G9 Pro smartphone comes with 4GB RAM and Octacore 2.0GHz processor. Both are actually very good and pretty much can run plenty of apps, surfing through the internet and streaming videos all at the same time. While you can do that, it’s completely normal for the smartphone to get a bit hot after working hard.

If that’s the case, I recommend purchasing this phone case to go with BLU G9 Pro. Not only is it comfortable to handle the smartphone while it’s hot but also protects from breaking apart if you accidentally drop it. Overall, the BLU G9 Pro performance is solid.

If you are going to ask me this question: Why buy BLU G9 Pro? I would say that you should buy this gadget if you want to stay on the budget and need a good one that runs great. Its performance is pretty good and comes with plenty of memory storage that lets you save a lot of files.

The camera quality is pretty good, considering the fact that it comes with a triple camera — a feature that’s unlikely in smartphones under $300 and below. 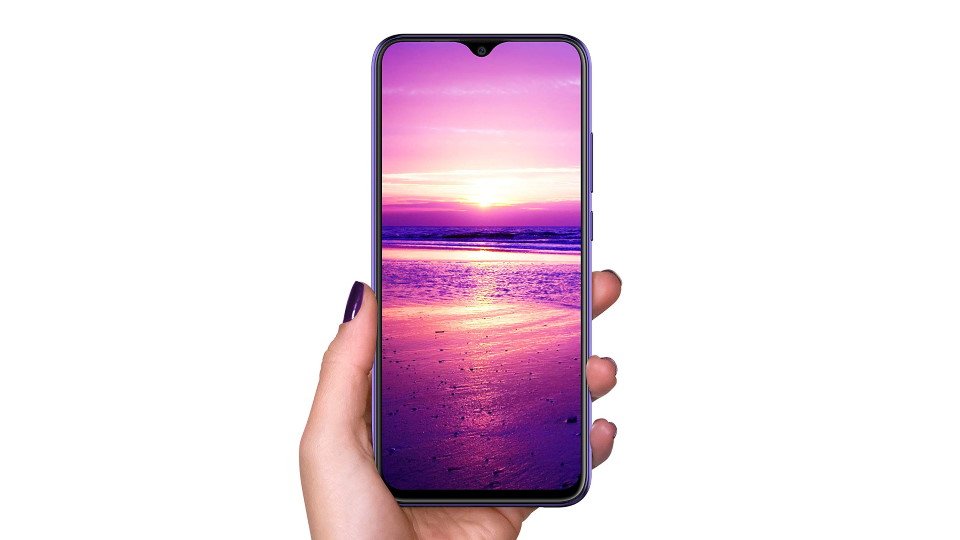 However, if you want the state-of-art features, lighting fast processors and such, you better fork over an extra $500 to $1,000 for these specifications and features.

While you absolutely can do that, it’s better to save and be frugal about the cost of a smartphone. You basically can get the same features and functions with the BLU G9 Pro smartphone as you would with iPhone or better ones with recognized brands.

Overall, the BLU G9 Pro is an affordable smartphone that comes with good performance, features, functions and usability. You can chat with your friends and family members via video calls or text messaging. Like I mentioned previously, if you are bored — play your favorite games on this smartphone.

One more thing I want to point out, BLU G9 Pro will work with GSM Networks such as AT&T, T-Mobile, Cricket, Metro PCS and others. But it will not work with CDMA networks like Verizon, Sprint and Boost Mobile. So, that’s one thing you should consider before getting your hands on a BLU G9 Pro smartphone.

Otherwise, I highly recommend the BLU G9 Pro smartphone if you are looking to upgrade or to make the switch to an affordable cost alternative option. Besides, who really need a top-notch iPhone when you have a BLU G9 Pro that can do all the tasks just fine? Stay tuned for more news about upcoming gadgets on Gears Deals

Overall, the BLU G9 Pro is an affordable smartphone that comes with good performance, features, functions and usability. You can chat with your friends and family members via video calls or text messaging. Like I mentioned previously, if you are bored -- play your favorite games on this smartphone.

85%
Overall, the BLU G9 Pro is an affordable smartphone that comes with good performance, features, functions and usability. You can chat with your friends and family members via video calls or text messaging. Like I mentioned previously, if you are bored -- play your favorite games on this smartphone.