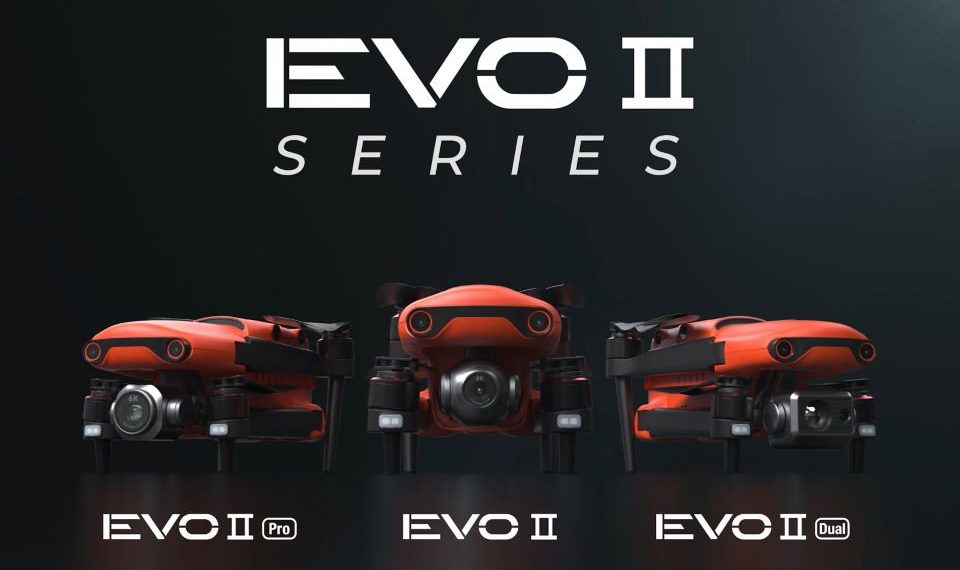 Recently, Autel Robotics have taken out many remote pilots by surprise with its brand new foldable camera drone that is slated for release in March 2020. While DJI dominates the drones consumer market, the Autel EVO 2 is the latest iteration that gives you three different types of camera modules to pick from. 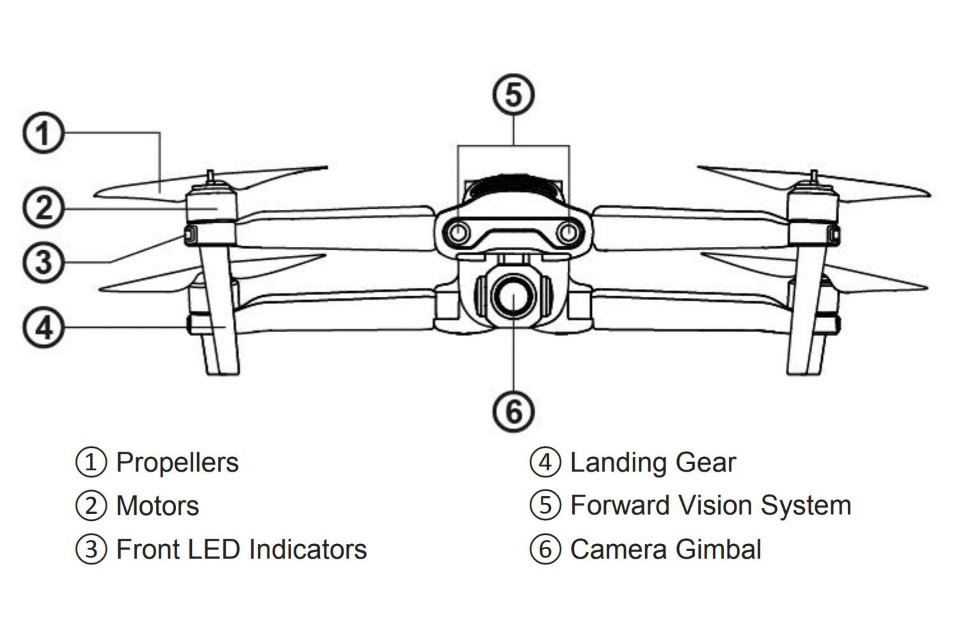 We also have included a complete user manual for the Autel EVO 2 drone. Which reveals the quadcopter’s specifications and features that it brings to the table. It is quite a long PDF file that details the drone’s flight capabilities.

When it comes to picking your own camera module for this quadcopter, there are up to three possible choices:

The user manual further explains the Autel EVO 2 drone camera capabilities in more detail. Which all three of these camera options include the ability to perform: 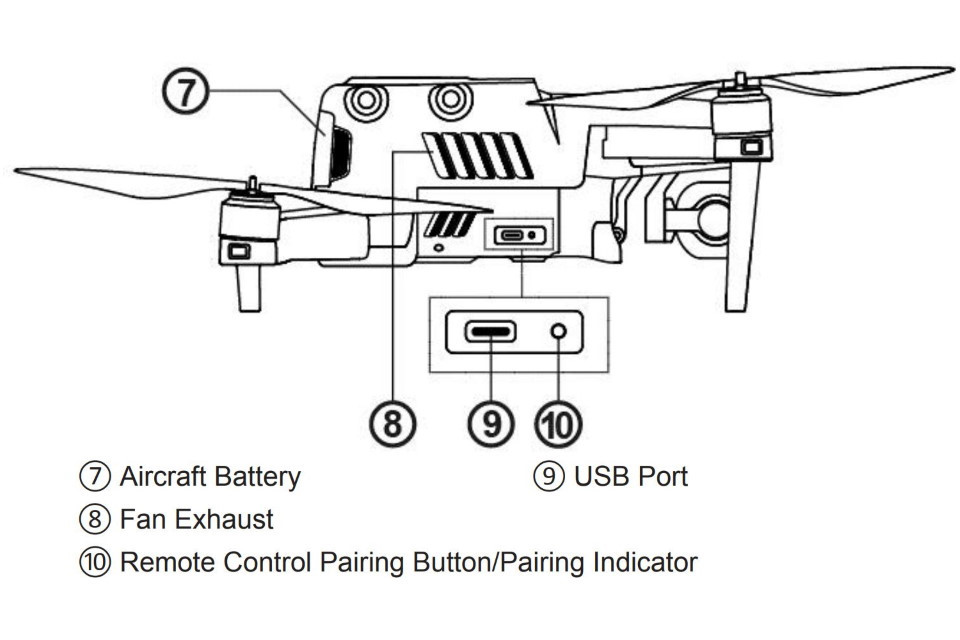 Footage is stored onto a microSD card and the drone supports up to 128GB. The user manual also describes how to transfer images from the drone to your personal computer via connecting Type-C USB. But it didn’t appear to explain anything from transferring the images from your smartphones. Which I assume the purpose of a mobile app is there for the sole purpose.

The new Autel EVO 2 drone will come with a maximum flying speed of 44 miles per hour. In addition to that, it will come with an intelligent battery which provides up to 35 minutes of flight time. User manual also stated that the drone will have an operational distance of 16 miles which is quite insane with no built-in geo-fencing. 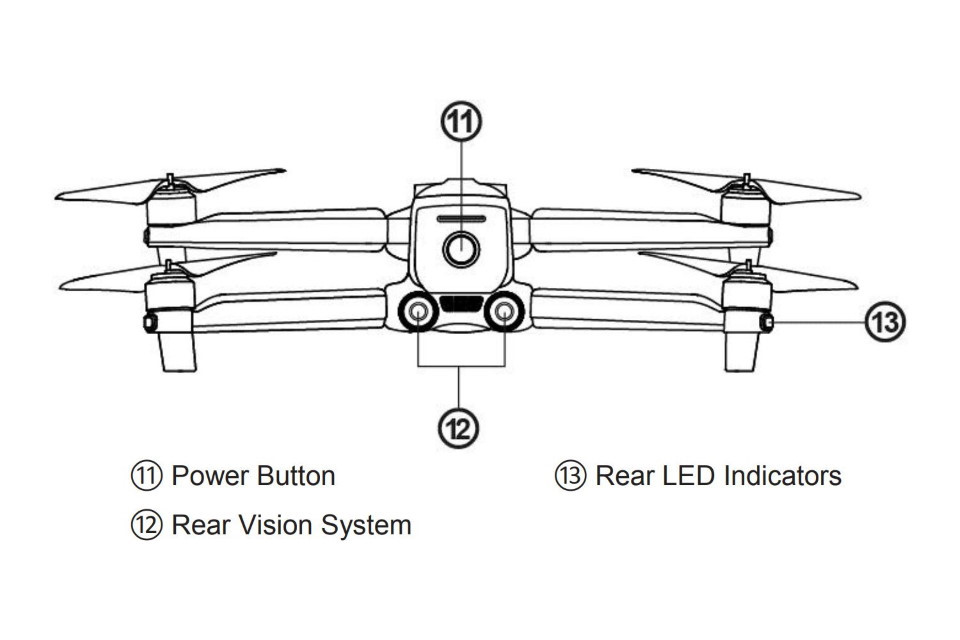 If you were to fly an Autel EVO 2 drone to the very end of its operational range and perform return to home at a maximum flying speed of 44 miles per hour. The battery would have run out approximately 6 miles short before it returned to home. Accounting in for the factors including weather conditions, time it takes to takeoff and how aggressively you are piloting the drone.

The user manual also described that this drone will be equipped with 360° obstacle avoidance. Which is designed to provide and enhance safety flight systems. Autel EVO 2 drone also is reportedly to weigh approximately 1,000 grams which is quite hefty for an impressive flying beast.

In addition to that, the drone will support Gesture Mode, GPS / ATTI flight modes, Smart Tracking, and Return to home. Along with that, you will be able to perform a number of intelligent flight modes that enhance your video quality and transform you into a professional aerial photographer in a matter of time.

For now the Autel EVO 2 is certainly an interesting looking quadcopter. It has captured the attention of both recreational and professional remote pilots with its camera options. Definitely, it has brought glee and excitement to them when these specifications first became available for consumers. 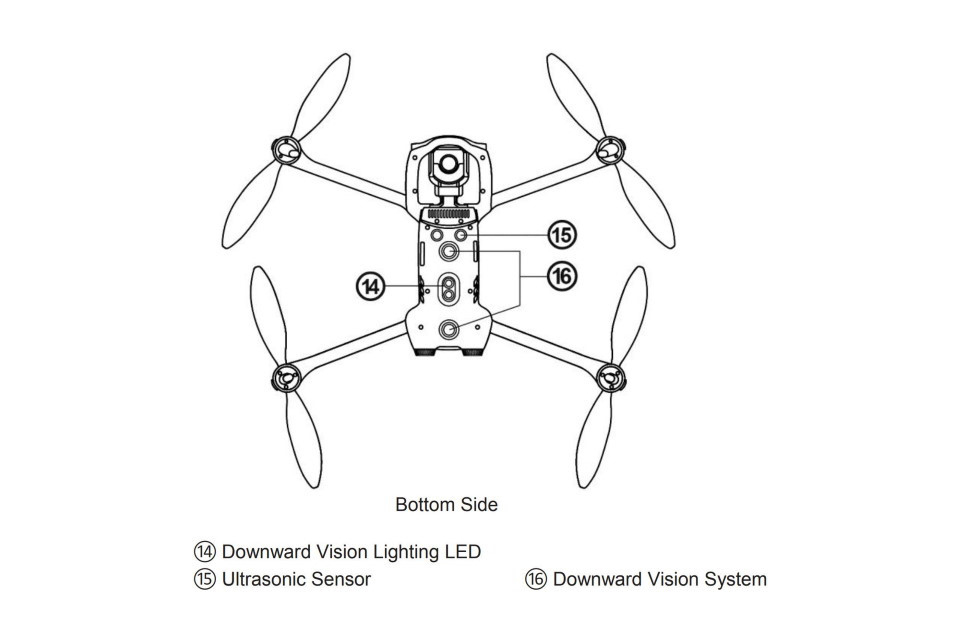 However, there is no pricing announced for the Autel EVO 2 drone yet. Official announcement is still to be announced. Although, it is very likely that this drone will launch as early as March 2020. Originally, the Autel EVO was designed as a competitor alternative to the popular DJI Mavic Pro.

That being said, if Autel Robotics is planning to take head on DJI Mavic 2 Pro / Mavic 2 Zoom. We could expect a somewhat similar price. Albeit, slightly higher due to improved camera specifications and flight features. At least, that is the base price for a 6K video camera.

DJI is also working on releasing Mavic 3 Pro drone. Which is also expected for launch on the same date as Autel EVO 2. It will be an interesting competition to see if Autel Robotics will finally topple DJI’s iron grip on the consumer market.

Stay tuned for more updates regarding the Autel EVO 2 drone.