Tesla Sues Rivian for Stealing Its Employees and Trade Secrets

Tesla sues Rivian in a California court for alleging that the Michigan-base electric vehicle startup company stole its employees and even instructed at least one employee to steal trade secrets. Rivian countered by calling Tesla’s lawsuit “baseless”. First reported by Arstechina on Tesla filing a suit against Rivian.

In this lawsuit, Tesla claimed that Rivian hired several of its former employees and alleged some of them took confidential manufacturing, organizational and recruiting information as well as a list of Tesla employees who could be targeted for future hiring.

Additionally, the lawsuit names four former Tesla employees who were hired by Rivian. The electric vehicle company accused each former employee of stealing documents from Tesla, which is a violation of non-disclosure agreements (NDA) that they signed upon being hired.

This disputation mainly stems from Rivian’s effort to steal Tesla’s trade secret, confidential and proprietary information by recruiting Tesla employees. Also the company alleges that Rivian encourages the former employees to take information as they leave Tesla, according to the lawsuit. 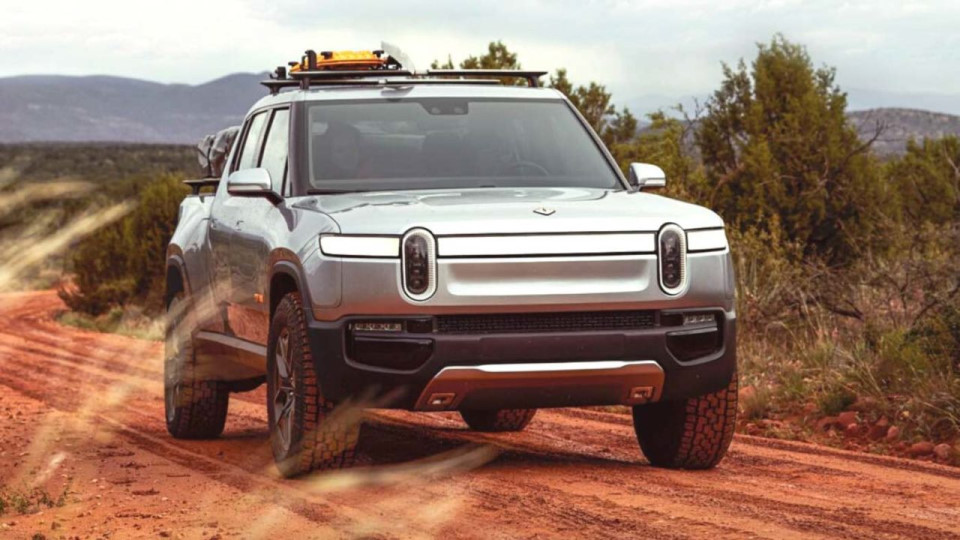 A Rivian spokesperson denied the charges in the lawsuit and said that these allegations are baseless. “Upon joining Rivian, we require all employees to confirm that they have not, and will not, introduce former employers’ intellectual property into Rivian systems,” the company added.

As of far, Rivian has only hired 178 Tesla employees, which 70 of them went to Rivian directly from Tesla. The new electric vehicle startup company boasts around 2,300 employees and already has plans to produce R1T pickup trucks and R1S SUV in Normal, Illinois for Summer 2021 launch.

Rivian is backed by several powerful investors such as Amazon, Ford and Cox Automotive. We reached out to Rivian for comment but haven’t heard any response from the company. The lawsuit also mentioned 20 other unnamed Rivian employees who used to work at Tesla that might have taken trade secrets from Tesla and could be added to the lawsuit at a later date.

Employees who refused to enforce non-compete clauses in employment contracts are the ones who have been named in the lawsuit. There’s so little things that Tesla, or any California companies can do to prevent their former employees from leaving the company and taking the confidential information along with them.

Though, California courts do enforce non-disclosure agreements and trade secret laws. If Tesla is able to collect and mount evidence that their former employees took confidential documents with them to their competitor. Then Rivian could be in serious legal trouble.