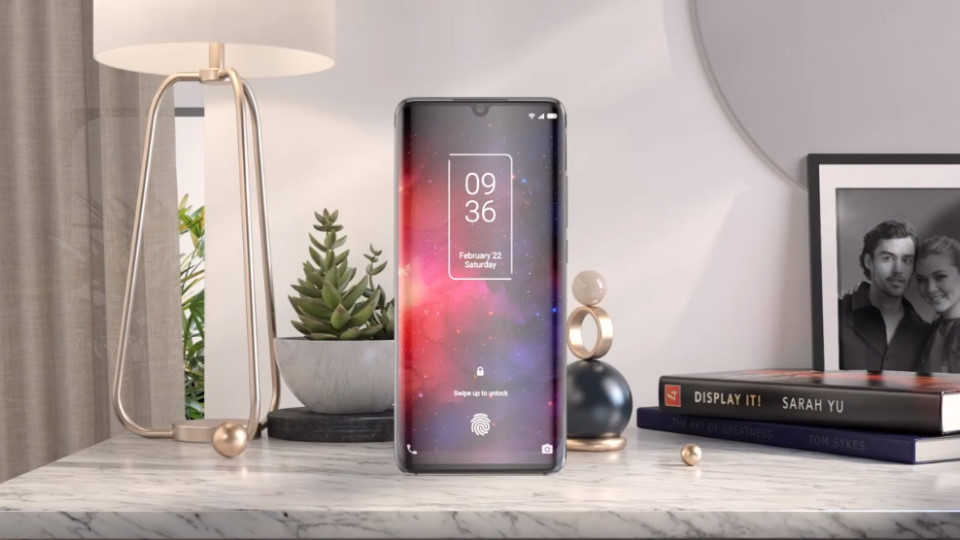 Meet TCL 10 Pro, a budget-friendly smartphone with awesome performance capabilities and upgrades over its predecessor, TCL 10L smartphone. If you are looking for a smartphone that can do everything you imagined off, it’s always a good idea to shop for smartphones that are slightly higher priced.

The TCL 10 Pro comes with a number of upgrades over its predecessor including the ability to download and store more apps, higher streaming resolution quality, improved performance speed and such.

While it is priced slightly higher than what most people are willing to spend on, the TCL 10 Pro touts as a budget-friendly smartphone packed with superior performance capabilities designed for young adults and those who want to stretch their money.

As smartphones are becoming prevalent in the world, especially in major countries such as the United States, China, India and the European Union. It’s no wonder why everyone needs a smartphone: to communicate with our family members and friends.

In our in-depth TCL 10 Pro review, we will cover all the base points that you need to know about this smart gadget. This means, we will talk about design and build quality, performance, features, and along with additional nitty-gritty stuff you should also know.

That being said, let’s dive into our in-depth TCL 10 Pro review and find out if this is the best budget-friendly smartphone with enhanced performance capabilities that you have been looking for along.

What is TCL 10 Pro Smartphone

Before we dive deep in our in-depth TCL 10 Pro review, let’s briefly explain what this smartphone is about. The TCL 10 Pro is actually a major upgrade of the original TCL 10L smartphone.

It focuses on improving the existing features by expanding performance capabilities such as faster speed. Oftentimes this means the TCL 10 Pro will feature bigger internal storage for more apps, RAM with higher GB for faster and smoother data processing. 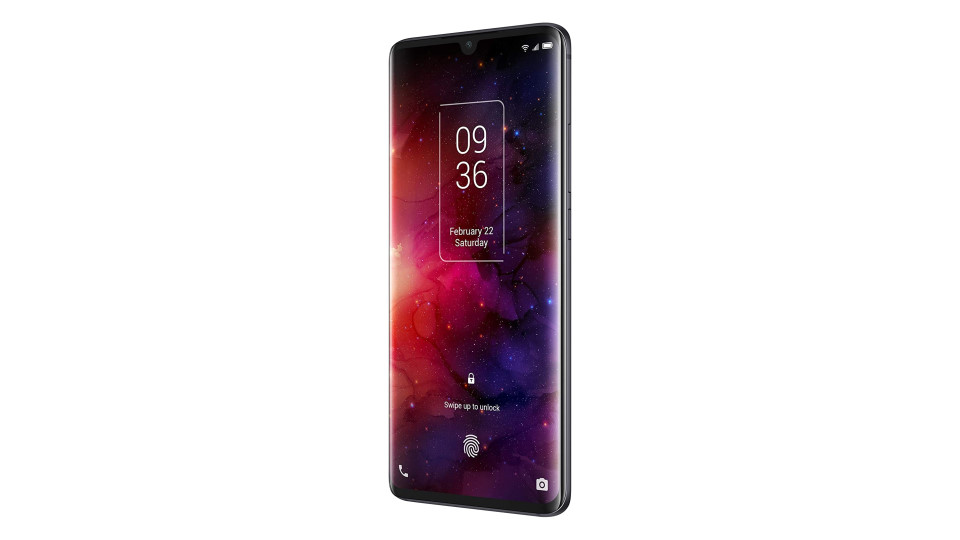 The TCL 10 Pro is also a cost-effective smartphone for buyers who do not want to shop around for high-end smartphone models such as iPhone for instance. Instead, what they need is a smartphone that performs fast and meets their online needs.

This is where the TCL 10 Pro smartphone comes into action. It is capable of streaming 1080P HD videos on YouTube, playing your favorite music, and playing graphic-intensive games with minimum effort.

When you order a brand new TCL 10L smartphone, expect to get the following items in the package content below:

When you order a brand new TCL 10 Pro smartphone, expect to get the following items in the package content below:

In this part of our TCL 10 Pro review, we are listing the specifications that you need to know about this gadget:

In the next section of our in-depth TCL 10 pro review, we will cover its design and features. At our first impression, the TCL 10 Pro looks like a high-end model that incorporates some of the most advanced features, mainly with its quad-cameras located at the rear.

It features a 6.47 inches curved AMOLED display that gives out a sense of professional appearance. The TCL 10 Pro has a smaller display size compared to its predecessor, but the curved display makes up for it.

In addition to that, the TCL 10 Pro comes with a phone case that allows the heat to dissipate during active use. It makes the smartphone comfortable and easy to hold instead of having to turn it off or stop using for a while. 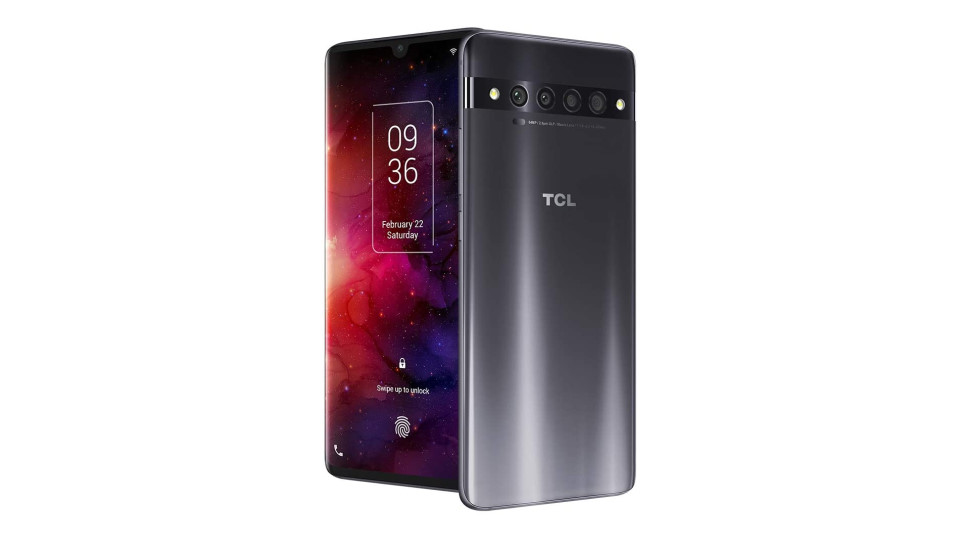 But the TCL 10 Pro takes a number steps further that gains a competitive edge over BLU G9 Pro and Moto G7 Power by including quad cameras. In fact, the TCL 10 Pro quad camera is far much more powerful and packed with impressive depth effects.

It is also a major upgrade from the TCL 10L smartphone. By boasting an impressive 64MP still quality, it is adept at creating depth effects and masterfully captures with precise and ease that your family members will absolutely love.

If you want to take a selfie shot, you also can enjoy the newly upgraded 24MP front camera for improved clarity and vivid colors. But when it comes to working time, the TCL 10 Pro uses 4,500mAh battery that provides up an average working time of 30 hours.

Typically budget-friendly smartphones aren’t known for stellar performance. But this is where TCL 10 Pro gets a chance to prove their competitors wrong. This is because this smartphone possesses superior RAM for fast data processing and upgraded graphic card for a smoother and fluid animation — especially when it comes to playing your favorite mobile app games.

Whether you are looking for a cost-effective smartphone that’s lightweight and doesn’t dent your bank. The TCL 10 Pro is a smartphone that will basically get any essential tasks done with relative ease.

This smartphone is equipped with Qualcomm Snapdragon 675 that performs the same as Snapdragon 665 as seen in TCL 10L Pro. But the Snapdragon 675 features built-in Adreno 612 which is slightly more power in delivering faster graphics. Overall, it’s a performance improvement. 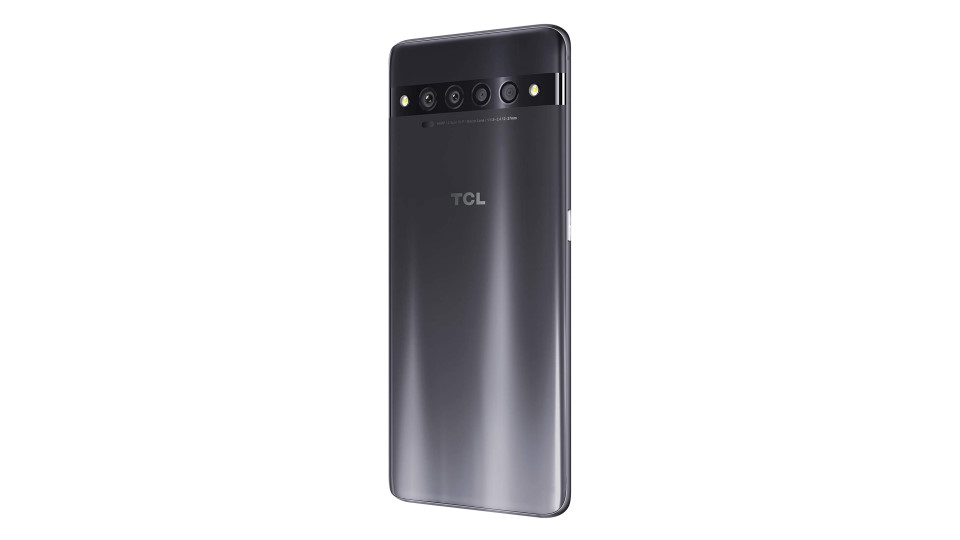 Additionally, the TCL 10 Pro comes with 6GB RAM which is way above most of the Android phones in its price range. During our test, the TCL 10 Pro was able to shift around multiple apps with ease. It almost felt like this smartphone is designed to provide a fluid experience for people who care about speed.

While I mentioned previously in our in-depth TCL 10 Pro review about the specification of cameras. This smartphone features 4 lenses with an Aperture rating of F1.79 / F2.4 / F2.2 / F1.8 respectively. Not just only that it is capable of creating depth effects, the focus speed is lighting fast.

Since the TCL 10 Pro smartphones already come with 128GB internal storage. Expanding the storage is highly recommended if you want to be able to store more apps, files and such. I recommend purchasing a 256GB microSD card to go with this smartphone.

You are probably thinking to yourself: should I buy TCL 10 Pro? If you are that type of person who cares about speed and being able to install more apps and files on your smartphone. The TCL 10 Pro is a great upgrade over the TCL 10L smartphone and here’s why.

The TCL 10 Pro boasts an impressive speed thanks to the upgraded Snapdragon 675 designed to deliver graphic images and process data at a fast rate. With improved 6GB RAM, it is able to handle even the most intensive apps with grace. 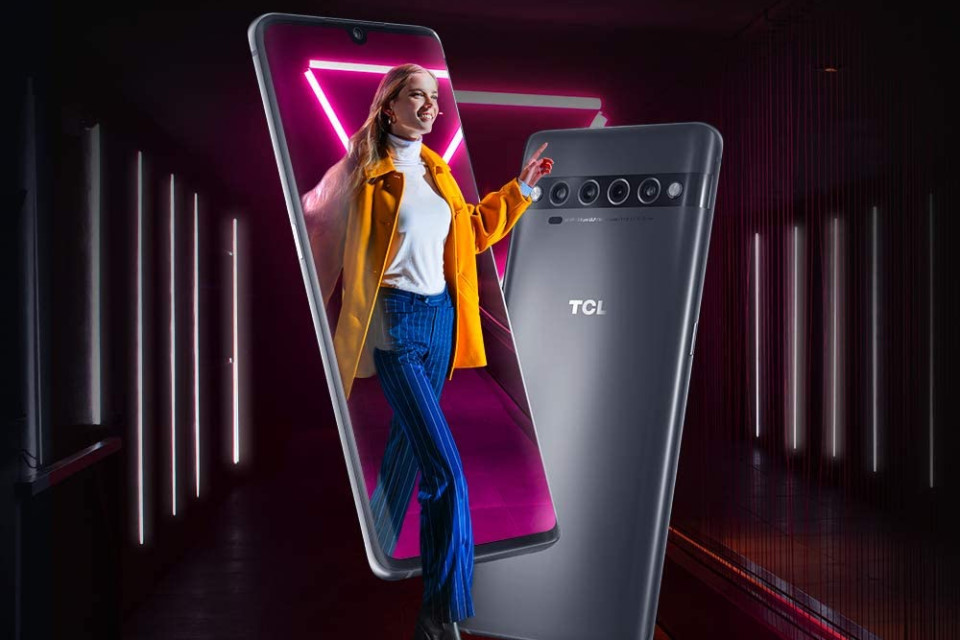 While its performance capabilities is above the average, the TCL 10 Pro smartphone encompasses some of the most interesting features, namely the AMOLED display for enhanced view and feeling. Furthermore, the built-in quad cameras and front camera gets a significant upgrade for clarity and better color quality.

The TCL 10 Pro smartphone is about the closest thing you can get to these high-end models such as iPhone and Samsung Galaxy for instance. With a price tag of just a little bit under $500, the TCL 10 Pro is reasonably fast and packed with stellar performance.

To conclude our in-depth TCL 10 Pro review, this is a smartphone that boasts strong performance, speed, reliability and affordable price tag. If you have never used a smartphone before, you will be surprised to learn how easy it is to use the TCL 10 Pro.

You can couple this smartphone with worldwide phone carriers like T-Mobile, AT&T, Verizon and Sprint. Wherever you are, you can rest at ease knowing that TCL 10 pro is perfectly capable of capturing high-resolution stills and videos. In addition to that, its performance is strong enough to run apps for drones such as Mavic Mini.

We hope you find our in-depth TCL 10 Pro review helpful and informative. If you have any questions about this smartphone, feel free to drop a comment in the comments section below. Happy surfing and stay tuned for more deals at Gears Deals.

The TCL 10 Pro boasts an impressive speed thanks to upgraded Snapdragon 675 designed to deliver graphic images and processes data at fast rate. With improved 6GB RAM, it is able to handle even the most intensive apps with grace. While its performance capabilities is above the average, the TCL 10 Pro smartphone encompasses some of the most interesting features, namely the AMOLED display for enhanced view and feeling. Furthermore, the built-in quad cameras and front camera gets a significant upgrade for clarity and better color quality.

95%
The TCL 10 Pro boasts an impressive speed thanks to upgraded Snapdragon 675 designed to deliver graphic images and processes data at fast rate. With improved 6GB RAM, it is able to handle even the most intensive apps with grace. While its performance capabilities is above the average, the TCL 10 Pro smartphone encompasses some of the most interesting features, namely the AMOLED display for enhanced view and feeling. Furthermore, the built-in quad cameras and front camera gets a significant upgrade for clarity and better color quality.