Rivian R1T Truck and R1S SUV to Deliver in Summer 2021 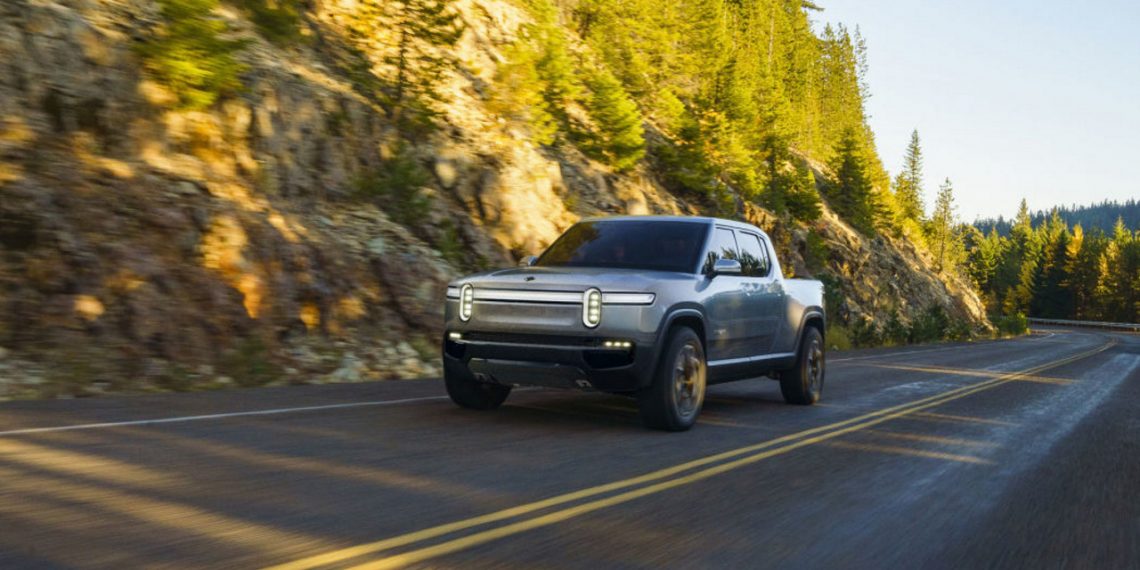 The electric truck and SUV startup company, Rivian galvanized the public, media and including ourselves that they are getting close to delivering R1T and R1S to the customers. It was first reported by Motor Authority and confirmed on the official company’s Twitter account.

Rivian is poised to deliver the popular R1T truck and R1S SUV next summer in 2021. The startup electric vehicle company also plans to build and deliver sooner, but was impacted due to the coronavirus pandemic.

The first batch of R1T pickup trucks will reach the customers in June 2021. Followed by an R1S SUV a couple months later in August. Up to this point, Rivian has started operating its production line at the factory located in Normal, Illinois.

Next year is going to be a very busy time for the electric vehicle startup company. Beside Rivian’s entries, several electric vehicle companies such as Lordstown Motors will be launching its Endurance pickup truck next year.

Furthermore, General Motors (GM) will start producing electric pickup trucks in the same year which is likely going to be the GMC Hummer. And not to forget to mention that Tesla’s Cybertruck is also coming out in 2021.

There’s a lot of competing pickup trucks to consider how popular the Rivian has got as of recent. When the R1T and R1S launch, they will come with options to upgrade the battery pack and powertrain of your choice.

The entry-level models will have a driving range up to 230 miles with the top performing model delivering up to 400 miles. In addition to that, the top-level models will be equipped with four electric motors which produce around 750 horsepower.

Some of the interesting features include the ability to remove the roof panel optionally and power up your camping appliances while connected to the R1T / R1S. Initially, the price tag for R1T and R1S was between $70,000 to $90,000. Although, Rivian announced that the price tag will be slightly lower than previously thought.

What are your takeaways on these Rivian electric vehicles and are you looking forward to next year’s launch? Let us know in the comment section below.