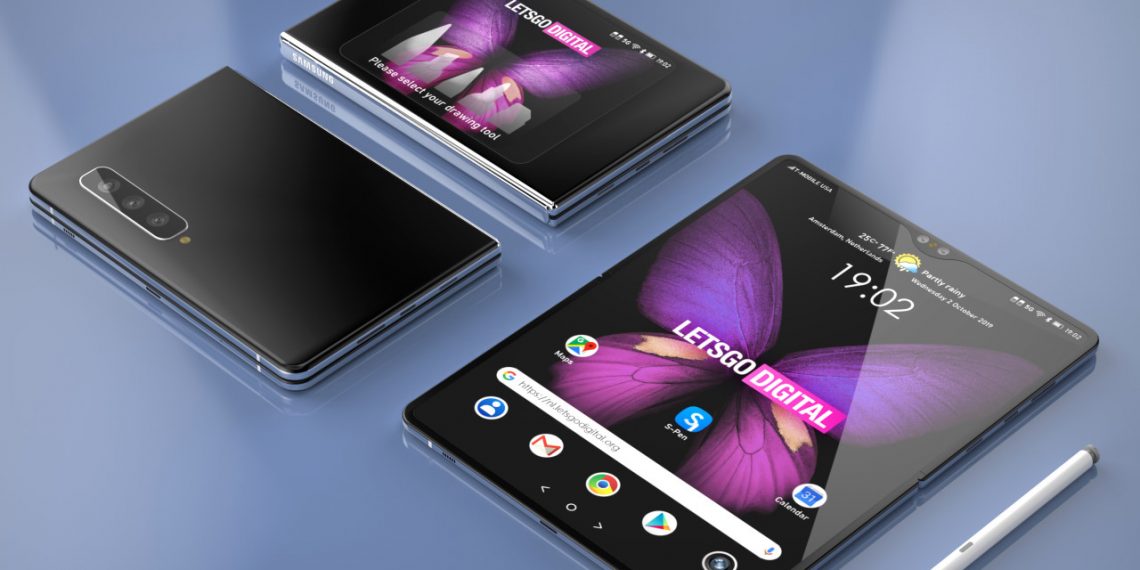 According to insider rumors, Samsung appears to be working on a brand new foldable smartphone dubbed as Galaxy Z Fold 2 and it is expected to have a release date on August 5th. The rumors indicate that this foldable smartphone would be placed more clearly under the Samsung Galaxy Z family line along with Galaxy Z Flip.

As the Virtual Unpacked event is approaching on August 5th, we might see Galaxy Z Fold 2 being introduced along with rumored Galaxy Note 20 and an upgraded version of Galaxy Z with 5G internet connection capabilities.

We reached out to Samsung about the rumors of Galaxy Z Fold 2 smartphone that has a lot of smartphone users excited and speculating for the upcoming event on August 5th. Samsung didn’t immediately respond to a request for comment.

If you are looking to upgrade your smartphone, but the possibility of a price hike for the Samsung Z Fold 2 is what changes your mind. There’s plenty of strong-performing smartphones at an incredible budget price such as TCL 10 Pro and BLU G9 Pro that will definitely meet your basic needs.

Again then, let us know what you think of the new smartphone that Samsung is working on. Be sure to stay tuned for more Samsung Galaxy Z Fold 2 news and rumors.

We will keep you updated on these upcoming smartphones as Samsung has a lot of new smartphones on their hands to release this year. Meanwhile, check out our massive gears deals section for more awesome high-quality deals from handpicked brands.