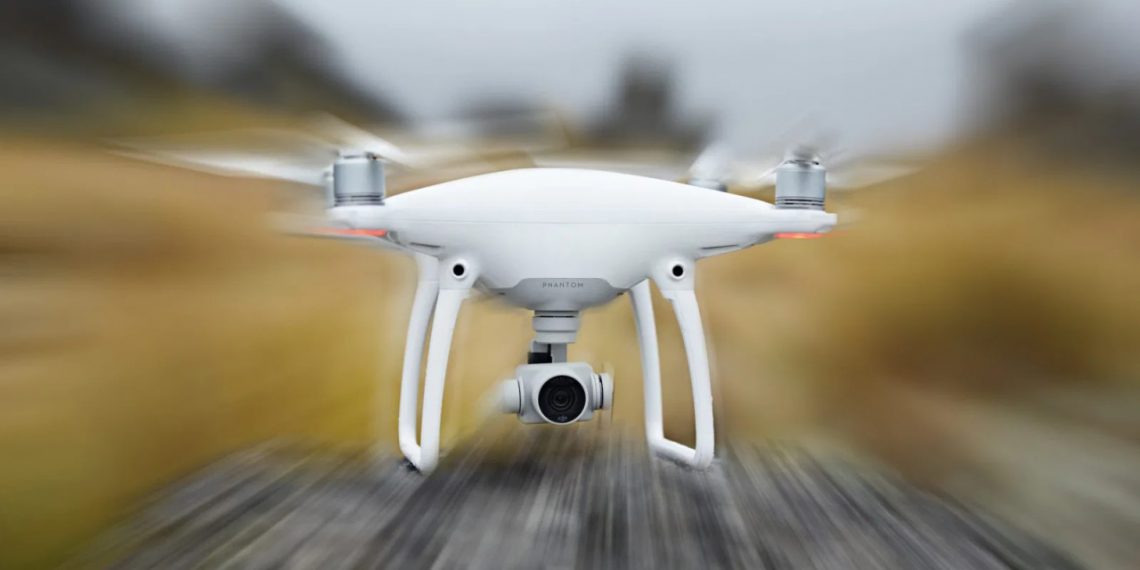 Ever since DJI launched Mavic Mini and Mavic 2 Air. There are rumors going on that the company is working on DJI Phantom 5 and it’s slated for release sometime by the end of December 2020 or early January 2021.

The Phantom 4 Pro is beloved by professional and recreational remote pilots due to its superior aerial capabilities. Although, they have been slowly chipped away by Autel EVO 2, which quickly became one of the best camera drones thanks to its built-in 8K video resolution capabilities.

Initially, DJI planned to launch Phantom 5 sometimes back in 2019. But that got delayed because the Federal Aviation Administration proposed a new regulation that requires future drones to be installed with an ADS-B receiver in order to communicate with manned aircraft.

The release of Autel EVO 2 is also a major setback in terms of specifications and performance that sent DJI back to the drawing board for the upcoming Phantom 5 drone. But all of these seems to be coming to a fruition as the company is gearing up to launch the Phantom 4 Pro successor.

While nothing is set in stone and we are listing out specifications according to rumors among people who have some insider information. It’s important to remember that DJI can make adjustments or improvements to Phantom 5 drones that they deemed need to gain competitive edge to maintain their hegemony position in the market. 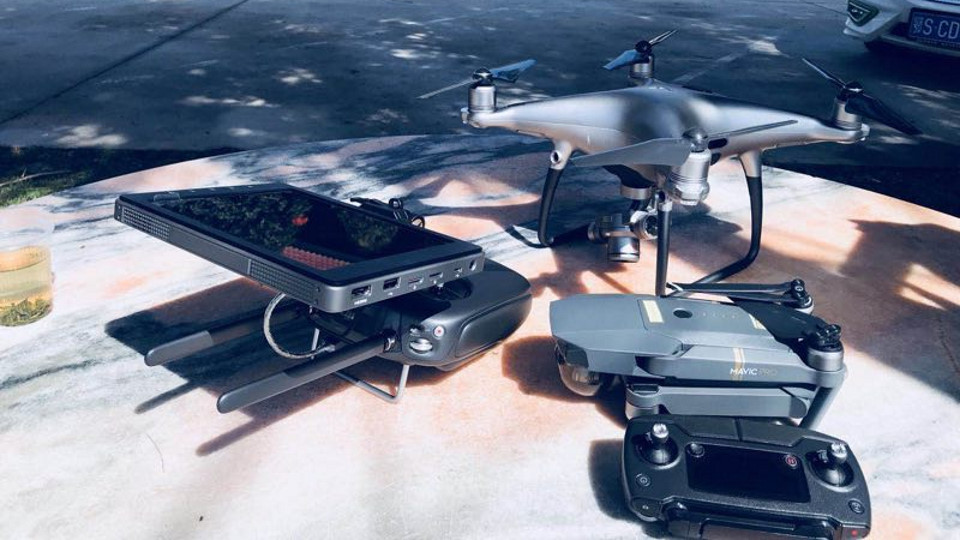 As per leak, the DJI Phantom 5 drone will have these following specifications:

Even though these specifications sound almost too good to be true, DJI will have to up their game if they want to be able to beat Autel EVO 2 in the consumer market. Which means the company needs to make a number of improvements to the next consumer-grade drone.

A lot of professional and recreational remote pilots are wondering when DJI will roll out Phantom 5 drones with longer flight time, bigger flight range and faster flying speed. As drones increasingly become integrated in the industries for multiple purposes like spraying seeds, fighting against fires, and sending messages to bystanders.

The need for these improvements would be a nice addition to Phantom 5 drone. Although as we know that the company is rumored to be working on a brand new battery, which is expected to be smaller, lightweight and packed with more power.

The current battery iteration for Phantom 4 Pro, Mavic 2 Pro / Mavic 2 Zoom are quite heavy. Chipping away these additional weights will not only make the drone lightweight, but faster and packed with more performance.

In addition to that, we expect the Phantom 5 drone to come with built-in 360-degree obstacle sensors. This includes being able to sense forward, backward, sidewards, top and bottom to maximize flight safety. 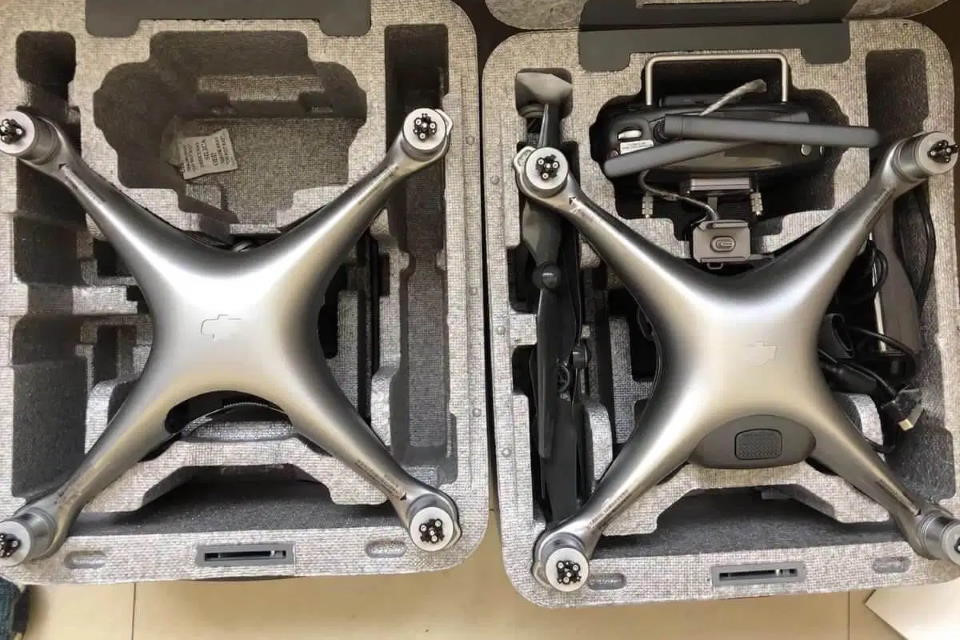 While the Phantom 4 Pro is a solid choice for professional aerial photographers, the need for a better drone with longer flight time, range and stronger camera is becoming higher. A lot of photographers and business owners want to have a drone that can stay airborne longer and capture high-quality resolutions that gives them more space to work with.

Currently, the majority of the premium drones hover just slightly above the 30 minutes flight mark. If DJI were to release Phantom 5 drone sometimes by end of December 2020 or early January 2021, the all-new battery with longer flight time would be a major upgrade.

In addition to improved Lightbridge 2.0 technology for longer flight range means you can fly farther and maintain strong signals. This makes Phantom 5 drone a suitable choice for when it comes to flying in urban areas where there’s a lot of interference.

What do you think of DJI Phantom 5 drone that the company is currently working on? Let us know by dropping a comment in the comments section below.

Megablast vs Megaboom 3: What's The Differences Between These Speakers?