by Adam Brooks
in Auto 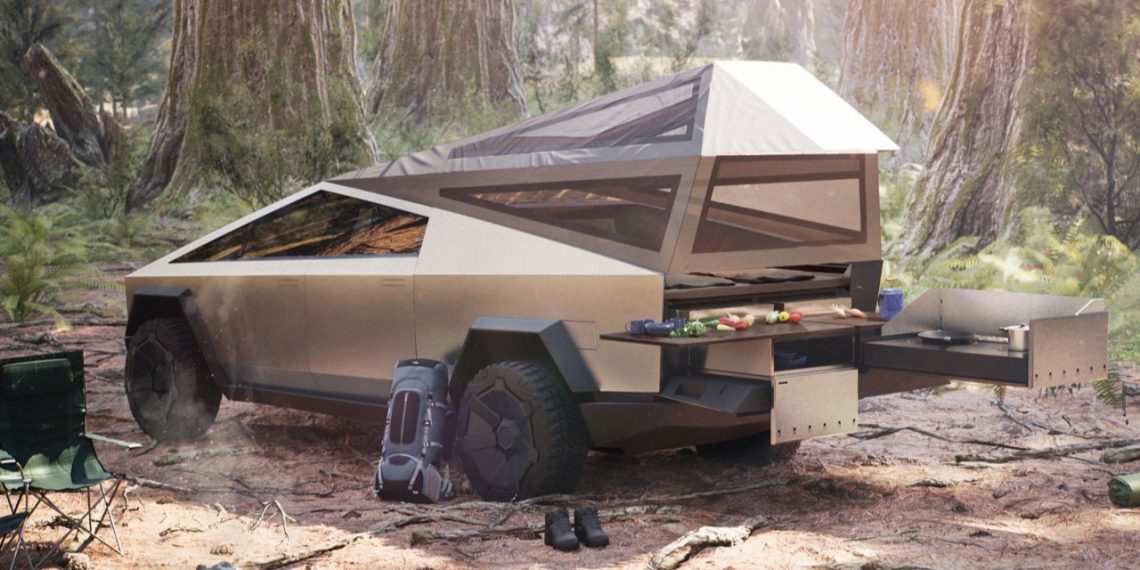 It’s unlikely that Tesla Cybertruck will come in other colors than its natural steel body framework. But Tesla CEO Elon Musk recently said that the Cybertruck’s steel body should be able to change its colors when heated.

Ever since Tesla unveiled Cybertruck with an exoskeleton body made with exposed steel. There has been discussion circulating around what it means for color options. The lack of stamped body panels eliminates dents, small damage and even long-term corrosion.

But it comes at the cost of keeping the color options limited to wraps. Initially, Tesla CEO Elon Musk suggested that the electric pickup truck could come in different colors and even hinted at matte black being an option. Although, he retracted by stating that the Cybertruck has to be wrapped in order to offer variety color options.

Since these exposed steel can change color via chemical reaction based on temperature level. Some people speculated that it might apply to Cybertruck in some ways. Elon Musk didn’t comment on it until just now.

First, the Tesla CEO responded to a Twitter user that it will not be impossible to get a Cybertruck in “white oxide.” Though, he later confirmed that the Cybertruck’s exposed steel framework could be heated to get different colors.

Some types of steel change color when tempered, does that apply to cold-rolled stainless too? Would look pretty sick/unique if Cybertruck could be torched using not-a-flamethrower … pic.twitter.com/IT5PqxqCif

At this moment, it remains unclear if this is something that Elon Musk plans to include for the upcoming 2021 launch or will become an option for Tesla owners to purchase in an aftermarket.

Tesla plans to roll out Cybertruck sometimes in late 2021 with two high-end versions of the electric pickup truck. They also will be competing with Rivian R1T truck and R1S SUV, both which have become the center of attention and is scheduled for Summer 2021 launch.

Rivian, an electric startup company, is also accused of poaching Tesla employees and stealing trade secrets along with some confidential documents. Tesla filed a lawsuit against their rival in a California court and is still ongoing.

What do you think of Tesla Cybertruck’s color-changing steel? Do you think it will happen and become an exciting feature for Tesla owners? Let us know in the comment section below. Stay tuned for more news and deals at Gears Deals.

How to Install Android 10: Easy Guide for Beginners