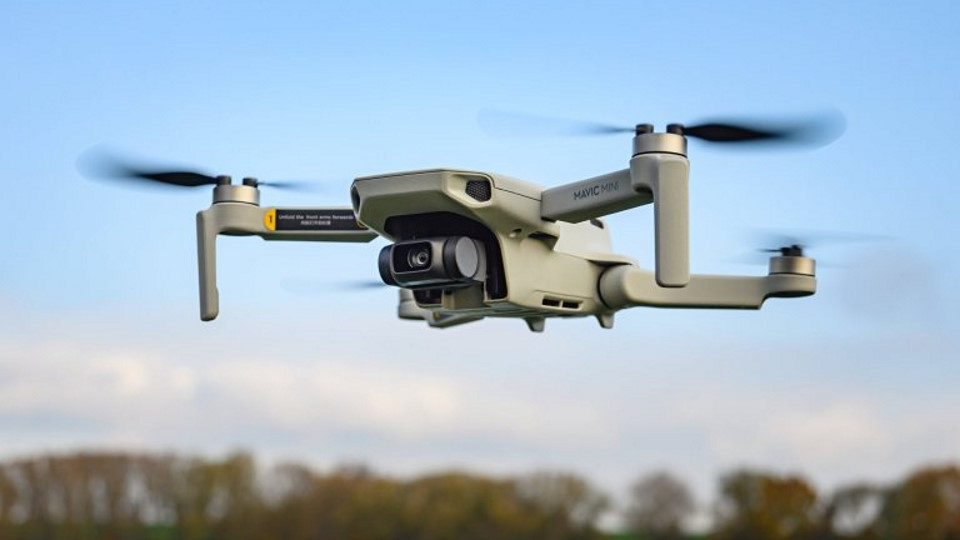 DJI recently released a firmware update v01.00.0300 for the Mavic Mini drone. This update focuses on a number of improvements that help the drone perform much smoother than ever before. The world-class leading industry stated that this latest firmware update increased flight stability and optimized the performance during the take-off at high elevation.

It also optimized the gimbal control as well as several other features. Mainly with fixing the issue where remote controllers were displaying the model number wrong, which has been fixed. We have assembled a list of release notes that contains all the information that you need to know about the latest firmware update for DJI Mavic Mini drone:

What has changed in this firmware update for DJI Mavic Mini?

How to Install Firmware Update:

To find out how to perform firmware updates for this drone, please follow the tutorial video below. It explains everything you need to do in order to update your drone to the latest version. All drone users are expected to take advantage of the latest update to optimize their performance.

Rumors about potential future firmware updates for this drone is still unknown. However, DJI stated that they are committed to a safe flight system and improving user experience with the firmware updates. As mentioned previously, I have included a short video that explains how to update DJI Mavic Mini drone firmware system.

DJI Mavic Mini: Worth Buying It?

If you are completely new to the world of drones and aren’t sure where to start with. The latest firmware for this drone will definitely get everyone back on the foot with improved stability and performance. Afterall, DJI Mavic Mini is portable, smaller, lightweight and compiles with the majority of country laws compared to heavyweight drones.

The recent release of firmware update for DJI Mavic Mini drone certainly has everyone excited about it. As technology is evolving at a rapid pace. More and more people are looking to have their drones for aerial photography and making footage. Drones like DJI Mavic Mini make an affordable choice for creating content from an aerial perspective.

Considering the advantages that this mini flycam drone brings to the table such as:

The release of DJI Mavic Mini drone certainly has the other leading brands like Holy Stone and Potensic scrambling to develop their own lineup to compete. For now, DJI owns the mini drones market with their stylish and portable foldable flycam.

Share with us what you think of the latest firmware for this drone. Let us know by commenting below in the comment section below. We are looking forward to having a conversation with you and spreading knowledge about the firmware updates. Stay safe and fly smart with DJI Mavic Mini drone.