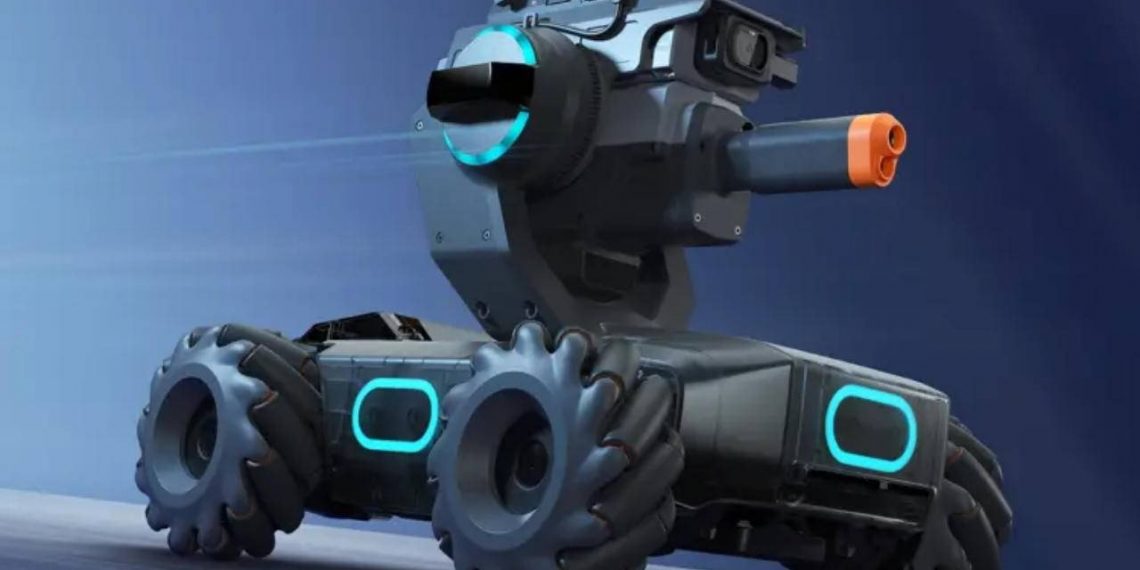 It appears that DJI is rolling out Robomaster S2 Tank. They are introducing a brand new educational drone, or known as Robomaster S2. The expected release date is on March 9th. The world-class drone industry revealed teaser images, featuring new parts of the educational and modular remote-controlled robot.

Although, it doesn’t seem DJI is rolling out any new drones soon after getting beaten by Autel Robotics with their brand new 8K UHD camera drone. So for now, DJI is holding back their drones and most likely upping their specs to regain foothold in the consumer market.

According to rumors, the release date for DJI Robomaster S2 tank is scheduled to launch on March 9th. 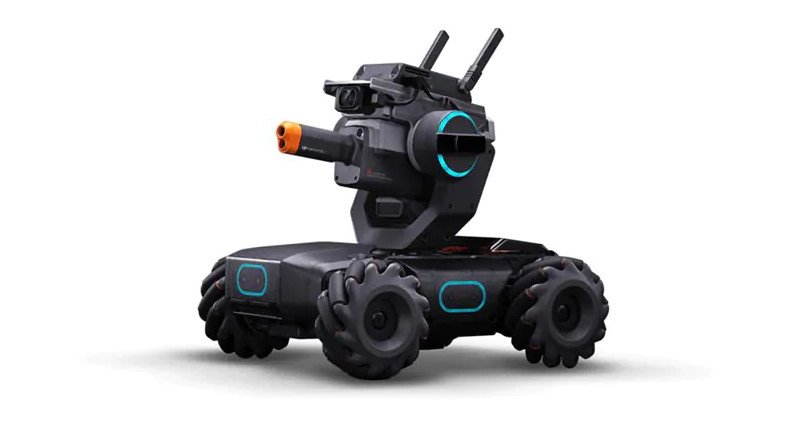 Along with similar features and specifications from the original Robomaster S1 Tank. 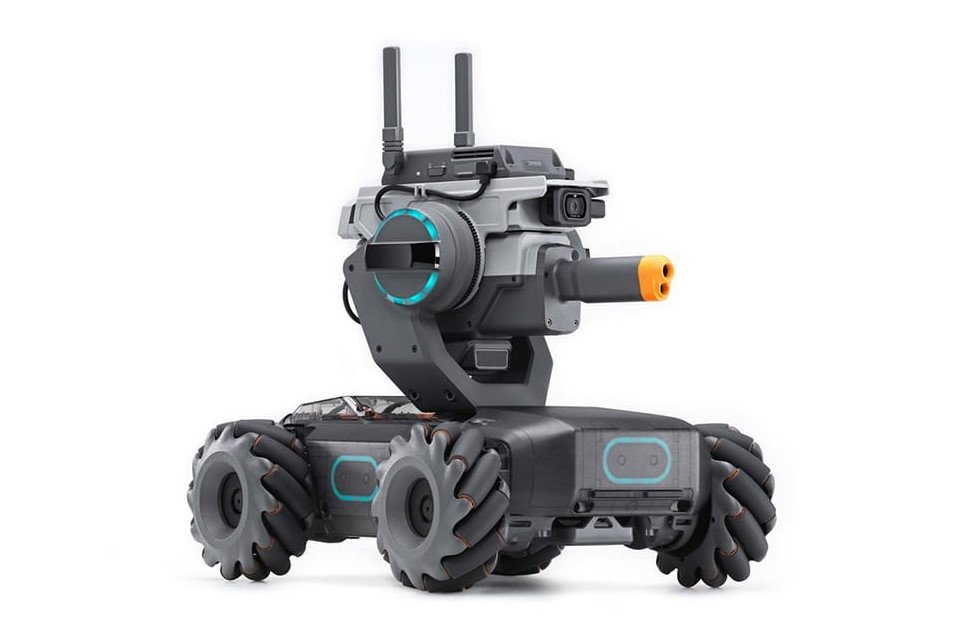 It’s the latest move from DJI to expand into the educational market to scoop a share of the potential customer base. What do you think of the new DJI Robomaster S2 Tank? Are you excited about it, or do you prefer flying drones like DJI Inspire 3 and DJI Spark 2? Let us know!