by Adam Brooks
in Virtual Reality 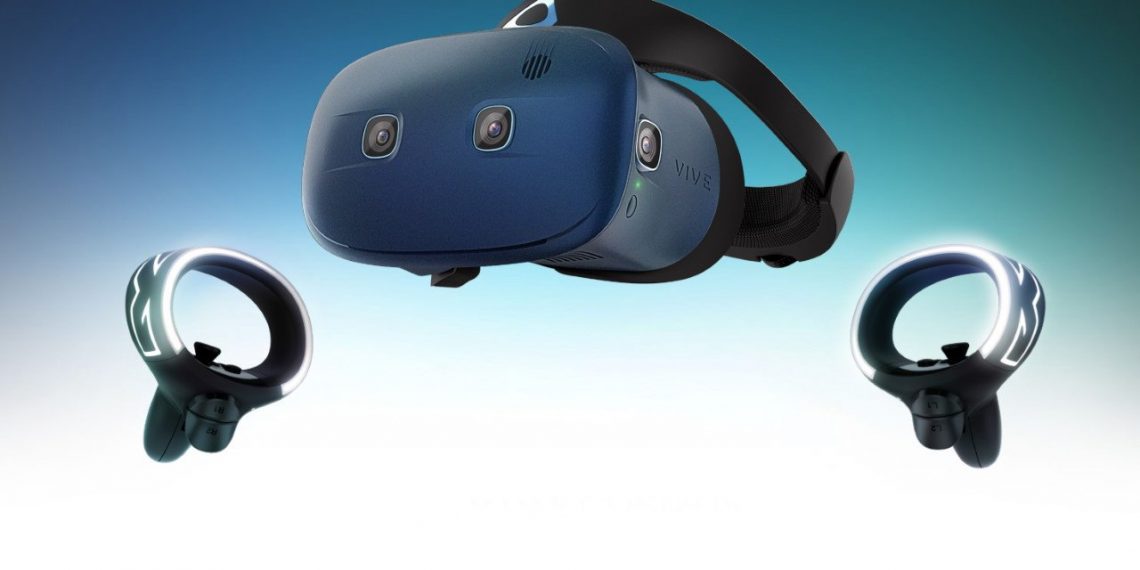 These four gadgets are the successors to the PC-driven predecessors and share much of the same technology found in the original Cosmos. Furthermore, they feature the same modular design which reveals HTC’s strategy to get their VR in hands as much as they can.

We are excited about these new Vive Cosmos VR headsets as you are, currently the release date is tentative for launch this year and the price is expected to be lower than anticipated. Without further ado, let’s talk briefly about each VR headset. 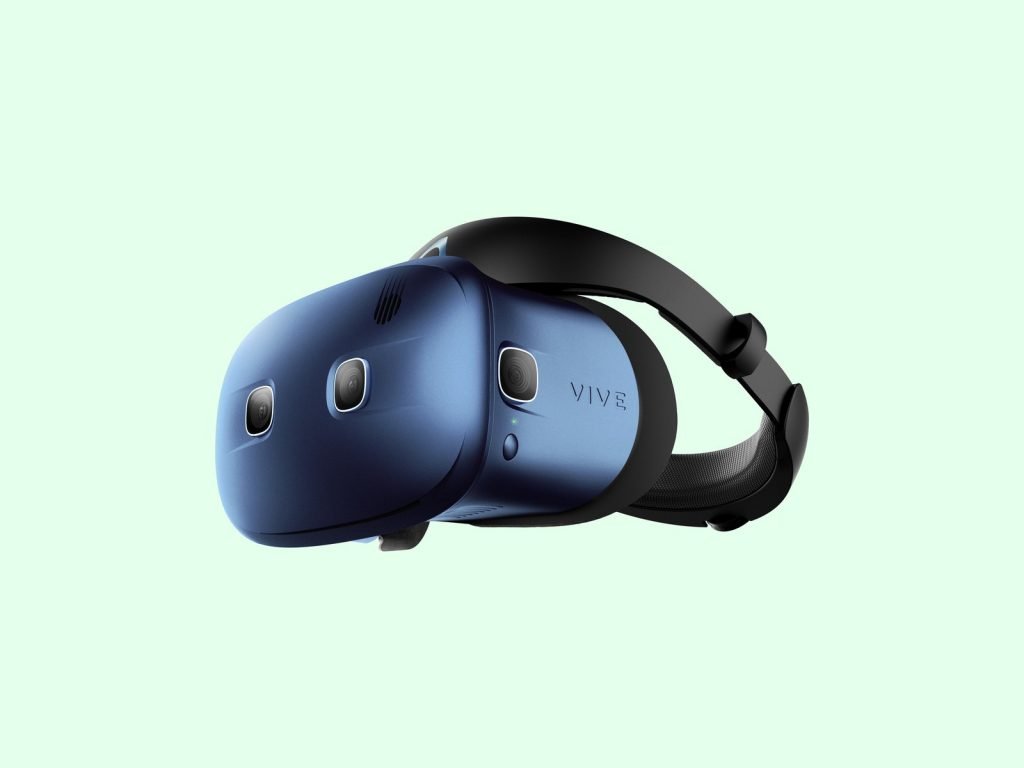 The Cosmos Play is an entry-level VR headset in the 2020 Cosmos lineup. As I mentioned previously that there’s no confirmed price or official release date yet. However, HTC has stated that the Vive Cosmos Play will be the cheapest option out of all four. It is simple, basic and lacks advanced features.

Plus, it comes with four sensor cameras instead of six that mid-range Cosmos VR headsets are equipped with. Although, you do get an inside-out tracking feature with this gadget so you don’t have to worry too much about your position in the virtual world.

Keep it in your mind that the built-in four sensors won’t be able to accurately scan your environment and won’t be able to measure precisely in a room-scale size. Besides the downsides that Cosmos Play comes with, it is completely modular. If you buy it and decide that you like the new VR experience. You don’t have to dump for another headset since Cosmos Play gives you the option to upgrade with additional sensors and the ability to integrate with more controllers that will ultimately turn it into a very powerful VR gadget. 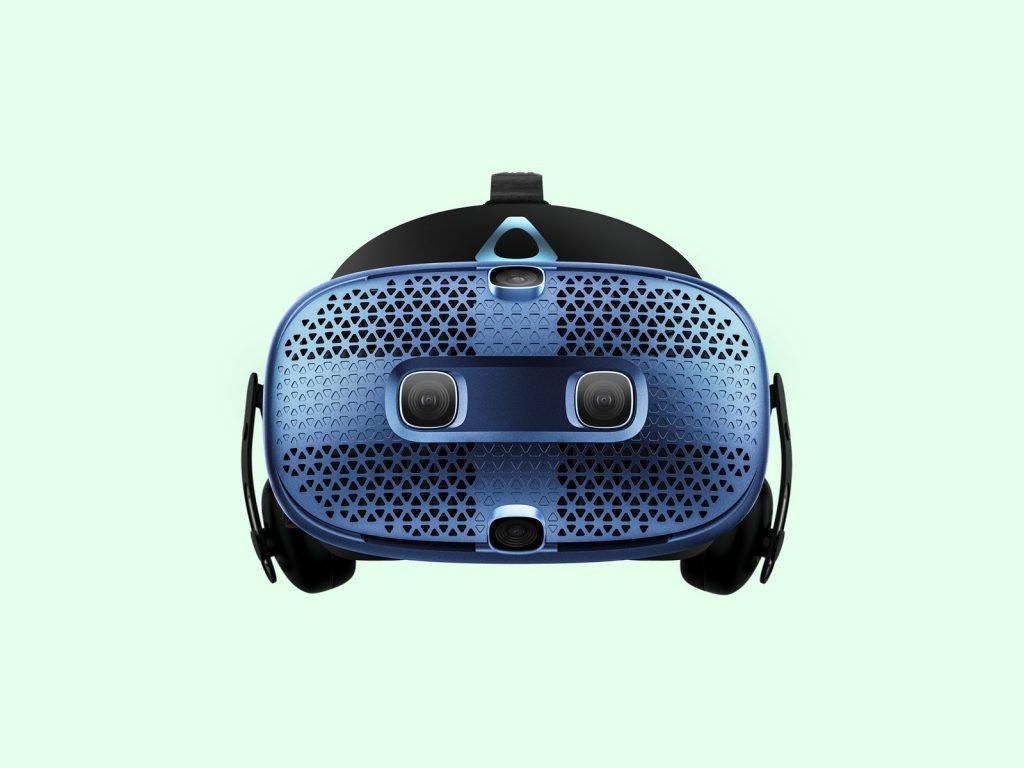 The Vive Cosmos is the successor of the original Vive VR headset. It comes with a built-in 6 camera sensor for additional waist and vertical tracking. Furthermore, it comes with two controllers that gives you maximum control and flexibility in the virtual world.

Just like every other VR headsets in the 2020 Cosmos lineup, it is fully modular. Which means you can upgrade it to Cosmos Elite by purchasing a few more accessories. As of now, it is available for order at a starting price tag of $700. You can grab one here. 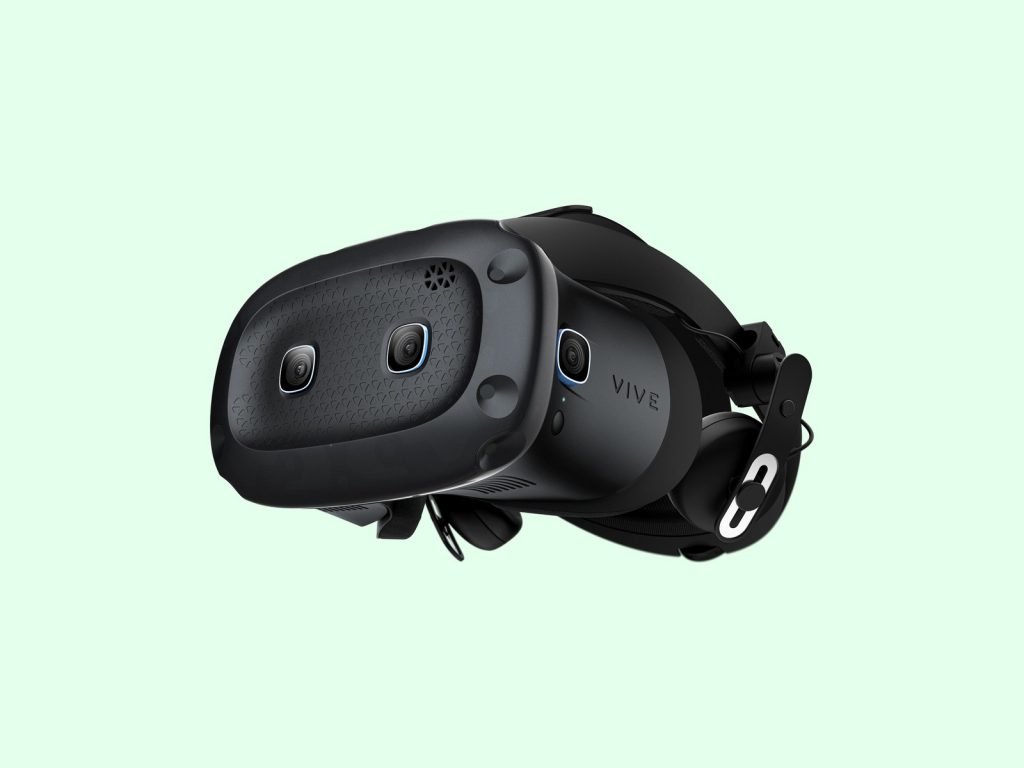 Altogether, the Cosmos Elite has a starting price of $900. HTC says that this VR headset will become available later by end in the first quarter of 2020. You can pre-order Cosmos Elite on February 24th and have it delivered to your home within a few weeks. 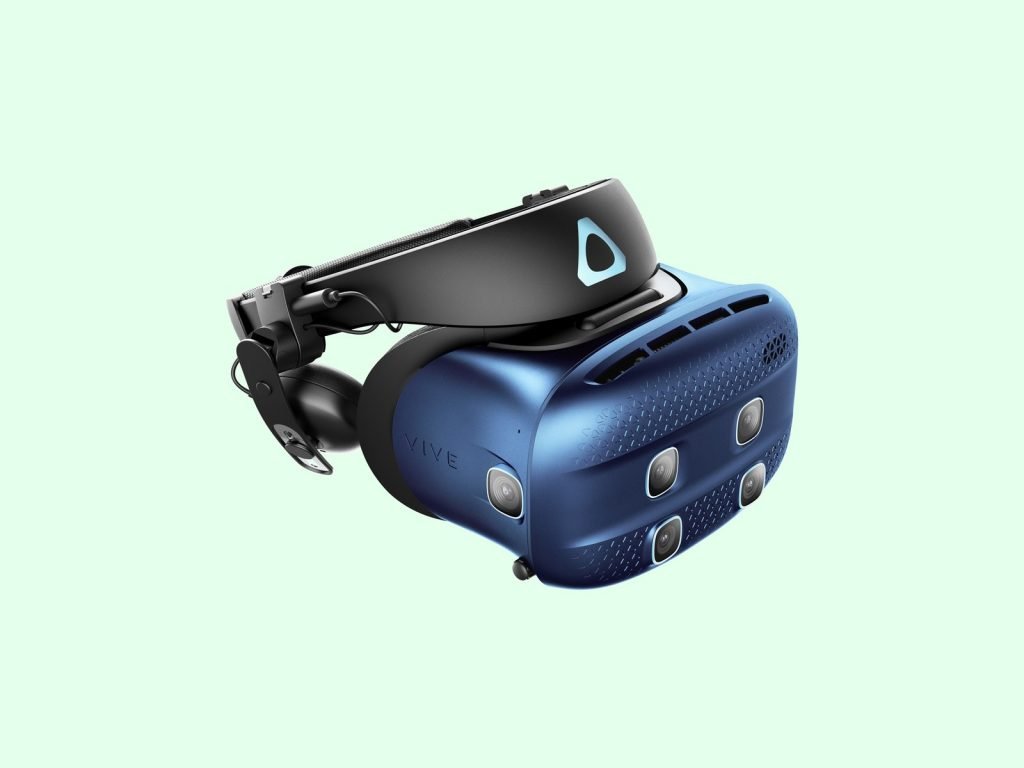 Finally, the most powerful and expensive VR headset of the 2020 Cosmos lineup. The Vive Cosmos XR isn’t like other VR headsets for gaming or diving into virtual reality experience. Instead, the Cosmos XR is meant to be used as a development tool for game developers.

It is a hybrid of virtual reality with two-pass through cameras that allows the information to go through and overlaps the AR elements on the top of the real world. The Cosmos XR is built and designed to appeal to the same audience and owners of Microsoft Hololens.

As of now, there is no official price and release date for the Vive Cosmos XR. However, HTC stated that the XR will roll out as a developer kit in the late second quarter of 2020. Therefore, you should expect this VR headset to be more expensive and infrequent compared to other gadgets in the lineup.