Samsung vs Xiaomi: Best Phones to Buy Under $200 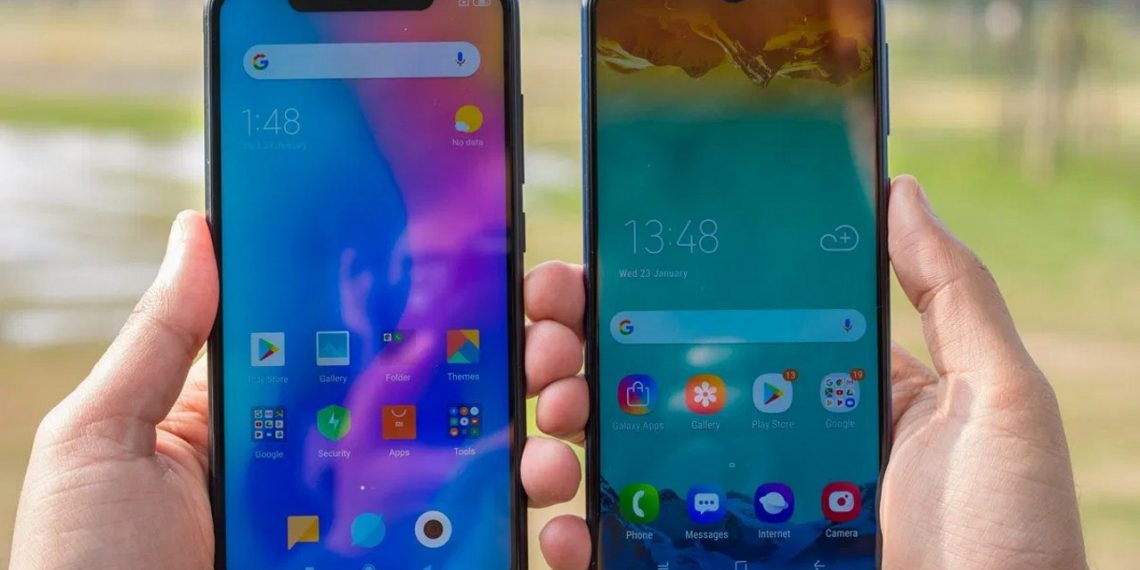 If you are looking to buy one of these best phones under $200. But you are divided between Samsung vs Xiaomi and isn’t sure which smartphone you should be getting your hands on. Then look no further because in our comparison guide to the best phones to buy from both Samsung and Xiaomi, we will reveal each phone’s performance and specifications.

Let’s find out what both behemoth smartphone companies have to offer such as Samsung in a competitive market and the rise of Xiaomi as the mid-range retail store. Stick around with us to learn more about the best phones to buy under $200 for both Samsung and Xiaomi.

Samsung have been making mobile phones for quite several years. In fact, their smartphones are centered around the following core values: quality, design, and performance. This smartphone company also has a lot of phones at various price tags, starting with the lower class to the top-end models.

In addition to that, Samsung do craft high-performing smartphones that targets at a limited budget range just for a little bit under $200. Some of these Samsung phones below are the Galaxy A10S, Galaxy A10E and Galaxy A20. 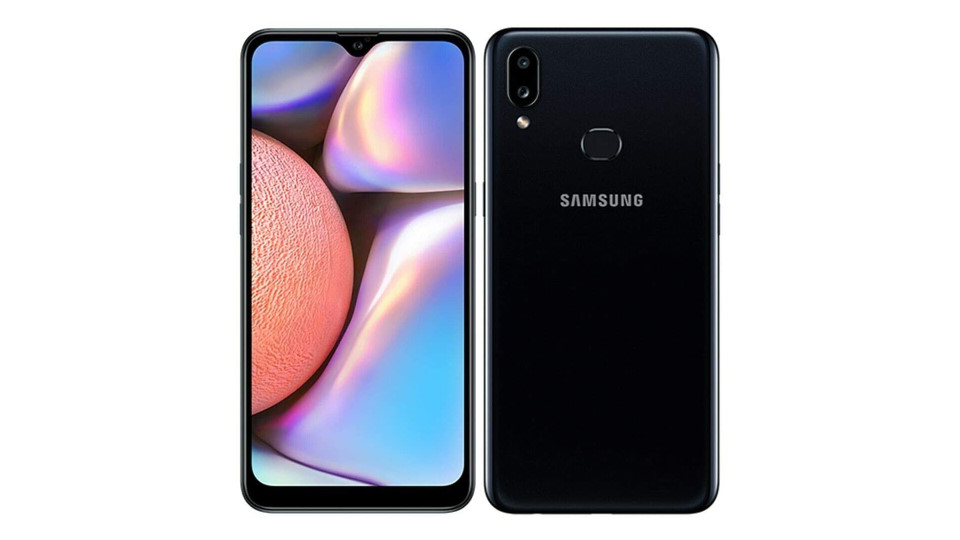 The Samsung Galaxy A10S is one of the best smartphones under $200 with powerful specifications and performance capabilities in the market. Some of its key features are: 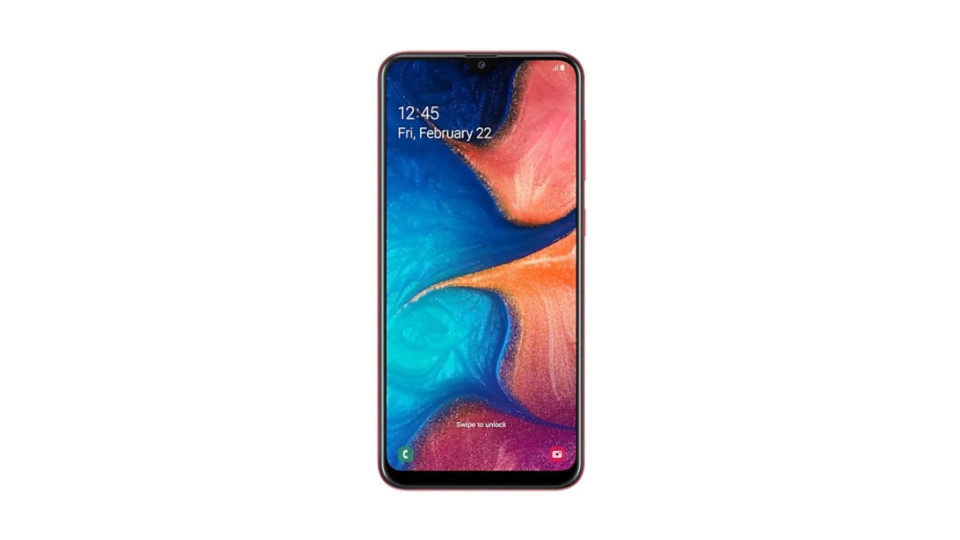 Another popular Samsung smartphone to buy under $200 is the Galaxy A20. This budget-friendly smartphone is literally packed with performance designed for speed that can handle heavy apps such as games, streaming videos in 1080P HD without interruption and such. Below is the key features of Samsung Galaxy A20 smartphone: 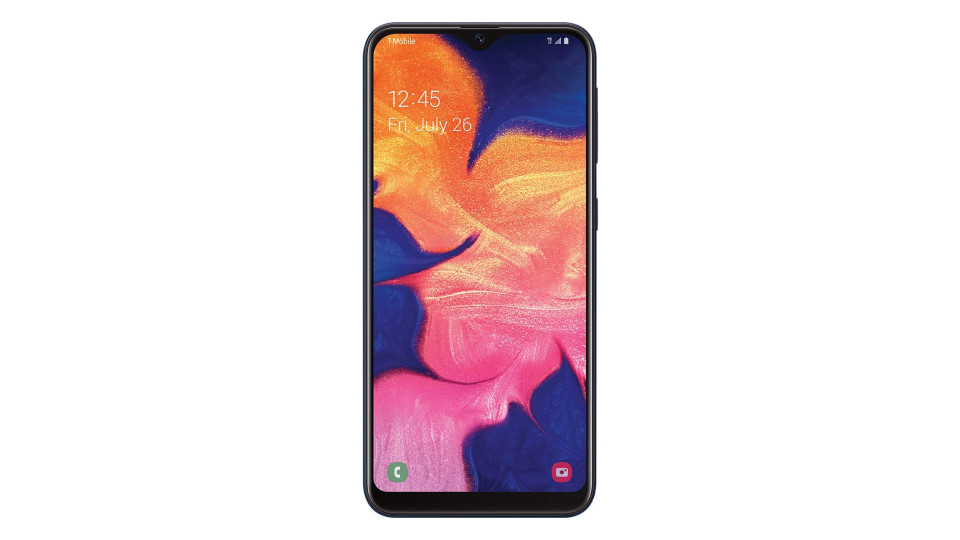 Lastly, the Samsung Galaxy A10E is another smartphone that’s worth the budget. It is inexpensive, yet packed with performance, speed and sleek design that goes well with modern appearance. Here’s some of its key features:

Xiaomi is a fast-growing smartphone retail company that competes directly to Samsung. They specialize in various gadgets, not just smartphones but drones, cameras and even generators.

Though, if you are looking for the best smartphones that encompasses superior performance and capabilities at an affordable price tag. Then you need to check out these best Xiaomi phones under $200 as they are consistently ranked the most preferred among customers. 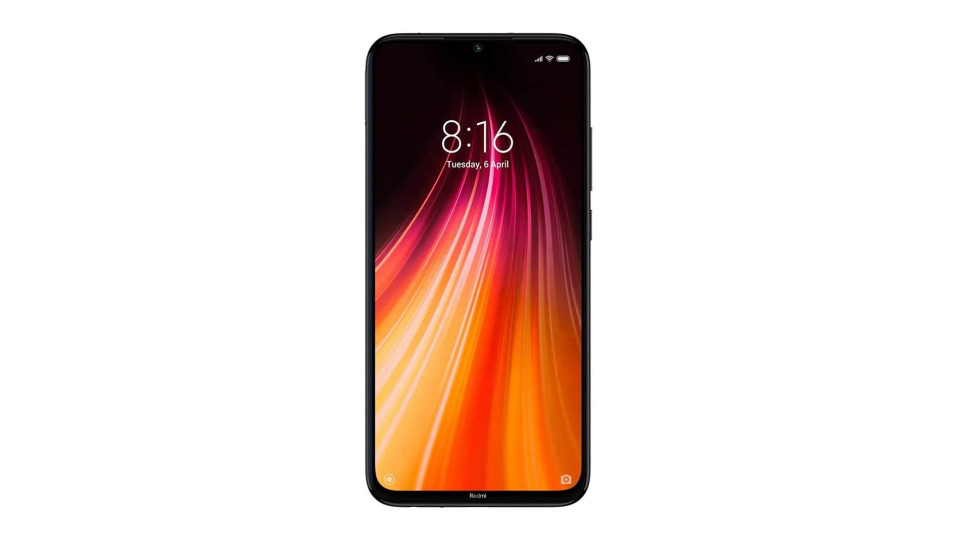 Introducing Xiaomi Redmi Note 8, one of the best smartphones under $200 to offer competitive performance, specifications and capabilities. In fact, they are being touted as the highest-performing smartphone at an affordable price tag. Here’s some of its key features below: 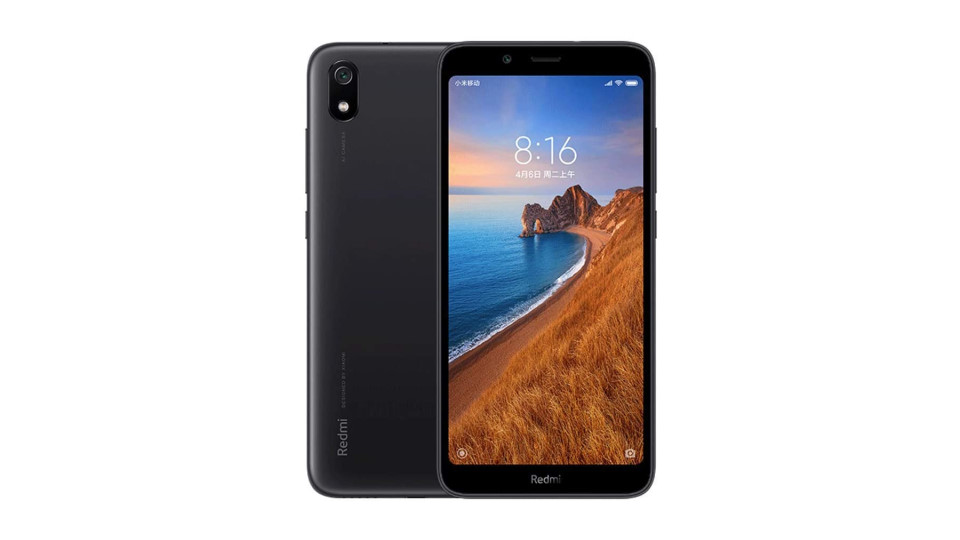 Another popular Xiaomi smartphone to shop is the Redmi Note 7A. This gadget is a lot cheaper compared to the Redmi Note 8 but still comes with exceptional performance, specifications and capabilities that will put most of the branded smartphones in the $300 to $500 to shame. Here’s the key features below: 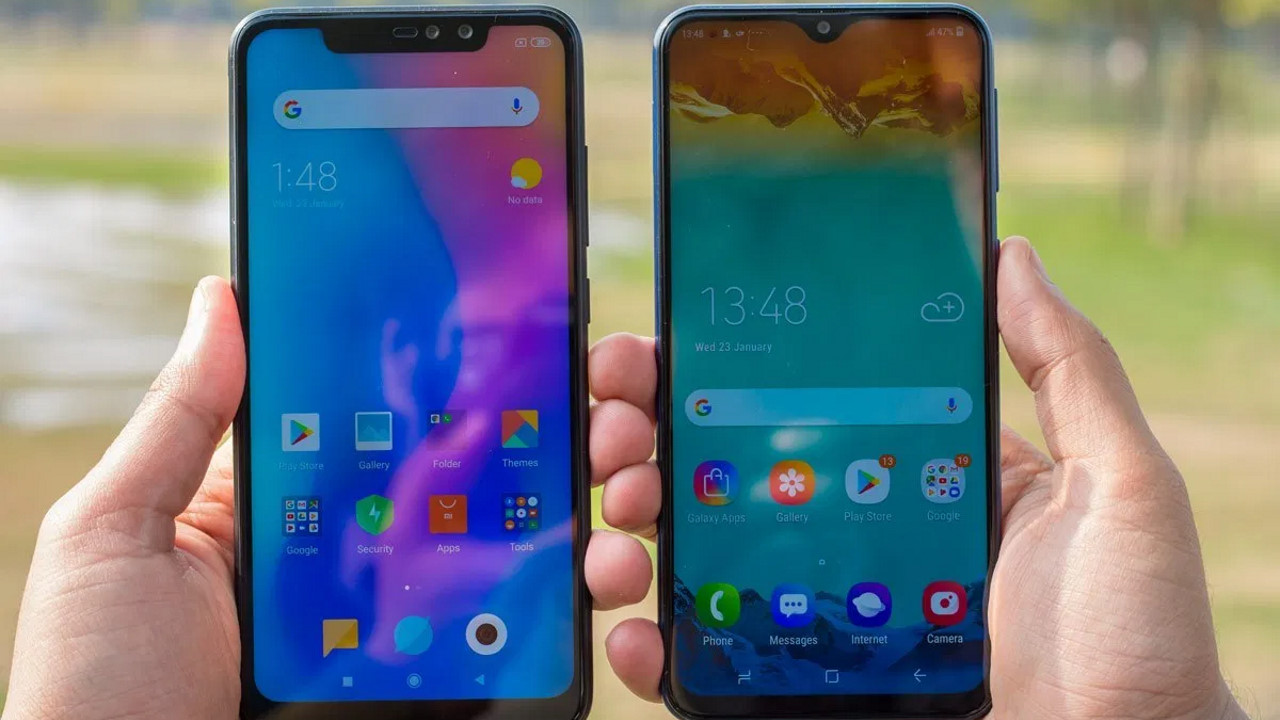 We hope you found out Samsung vs Xiaomi phones comparison guide helpful and informative. While there’s a lot of smartphones to choose from, you actually don’t have to buy high-end smartphones because these Samsung and Xiaomi phones will work just fine.

Tesla Sues Rivian for Stealing Its Employees and Trade Secrets