by Adam Brooks
in Cameras 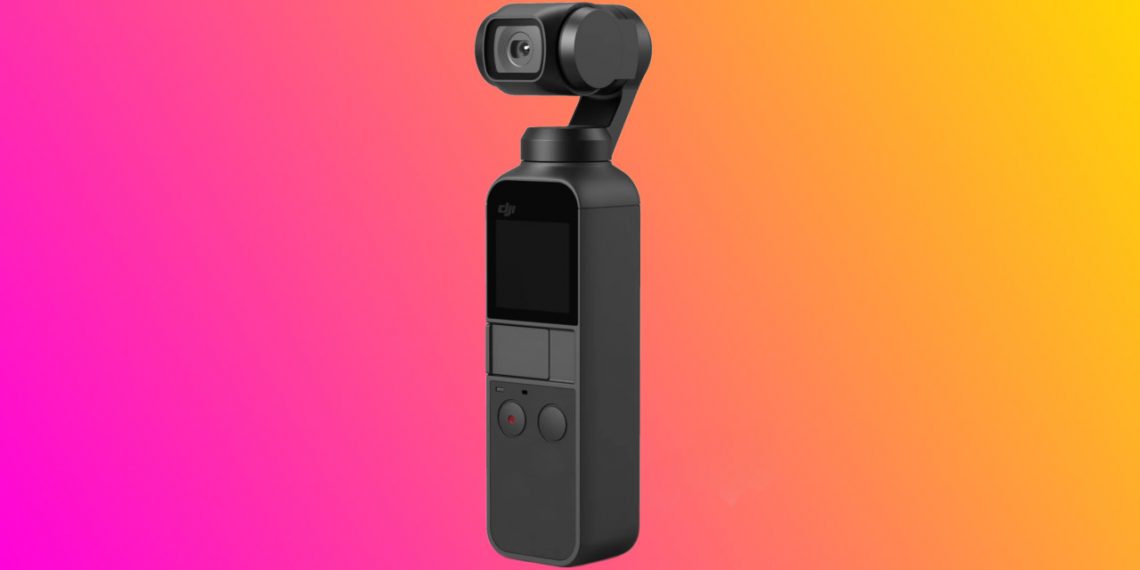 As of right now, the DJI Osmo Pocket camera has its price slashed from $399 to $299, a whooping $100 off its regular price tag. If you have been looking around for a brand new action camera that is portable, pocketable, and easy to use.

This is a great time to snatch DJI Osmo Pocket only for $100 off its original price tag. The special deal will be limited time only and we do not know when it is going back to its regular price tag. You can get your hands on this pocketable camera on Amazon ($299)

Although, if you want to have a different action camera made by the same company manufacturer, DJI, there’s Osmo Action camera. It’s a solid alternative to the popular GoPro HERO lineup and features precise 4K @ 60FPS fluid footages that will satisfy even the most aspiring action camera users. The Osmo Action is also on a limited time deal for $120 right now.

Is DJI Osmo Pocket Right for You? 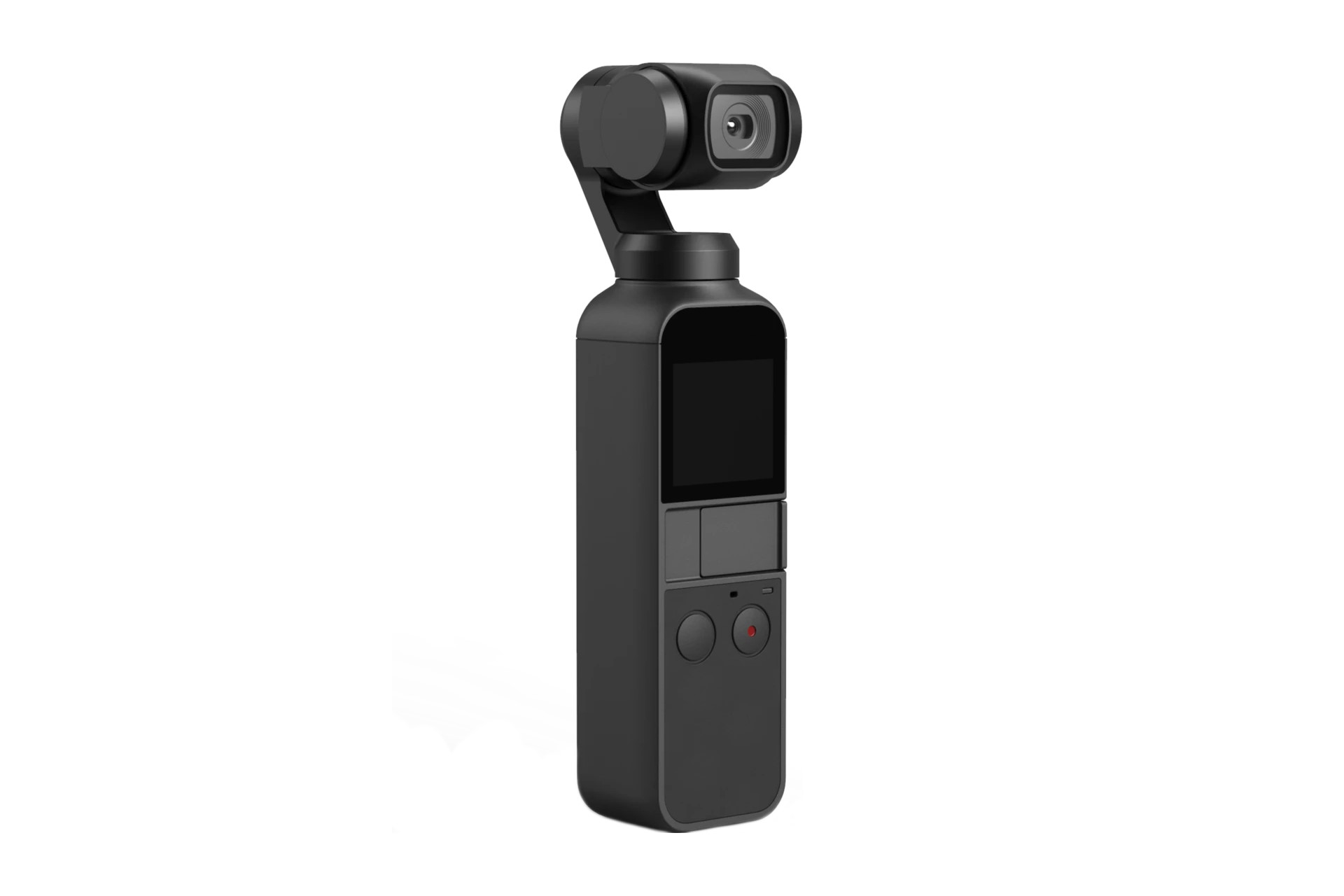 GEARED: The DJI Osmo Pocket camera is one of the fewest actions that features pocketable design. It is built to be stored inside your pocket with ease and to record wherever you go around the world. In addition to that, it comes with a built-in gimbal stabilizer that helps keep the camera balanced and steady.

Despite its small size, the Osmo Pocket is surprisingly powerful and capable of recording 4K UHD at 60 frames per second at a stunning 100 MB/S. You can hook up your smartphone with this gadget to get an expanded viewing and sharing capabilities with creative options.

Unlike other action cameras, the Osmo Pocket has ActiveTrack, FaceTrack, Timelapse, Motionlapse, Pano Mode, Night Shot and Story Mode. It is perhaps one of the most completed pocket cameras that has so many features and options to choose for immersive films.

UNGEARED: The DJI Osmo Pocket is a very good camera for most of the users. But there are some cons that you need to know. First of all, this pocket camera doesn’t have built-in geotagging features which is a bit disappointing when you want to tag your photos.

Sometimes when you are walking around and make large bumps, the DJI Osmo Pocket might not be able to mitigate large or rough bumps. It would be nice if DJI is able to develop AI to soften the walking bumps while keeping the resolution quality in UHD setting.

Submit a Deal: Do you have any of your products on sale right now and would like us to promote yours on Gears Deals? Write an e-mail and submit to [email protected] to let us know.